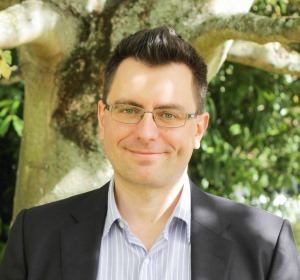 I joined Durham University as Associate Professor in Quantitative Social Psychology in September 2018.

Prior to joining DU, I was appointed Lecturer and Senior Lecturer in the School of Psychology, University of Kent. My post-doctoral research was supported by an ESRC (Economic and Social Research Council) fellowship, and I was fortunate enough to spend some time as a visiting scholar at the University of California at Santa Barbara.

My work focuses on how social power and status impact people’s feelings, perceptions and actions. For example, I examine some of the biases and pitfalls that beleaguer power-holders (Weick & Guinote, 2010), how power constrains or enhances cognitive processes (Weick, Guinote, & Wilkinson, 2011), and how power is negotiated non-verbally (Weick, McCall, & Blascovich, 2017). I am fascinated by these and related topics for a number of reasons, one of which is that the work, although rooted in social psychology, is very diverse and branches into areas such as affective, behavioural, cognitive, and organisational psychology. Drawing on my doctoral research on behavioural biases, I am also engaged in translational work on risk perception and behaviour.

The word cloud below illustrates some of the topics I have been working on. I welcome expressions of interest from prospective students, researchers, and public and private sector organisations to work with me on these and related topics.