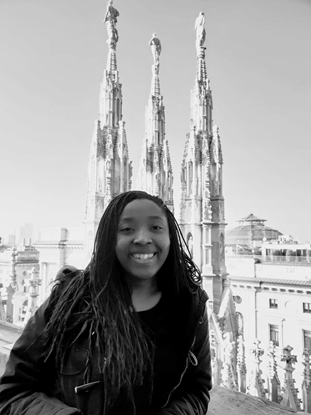 ORCID profile
Research Postgraduate (PhD) in the Department of Biosciences

In 2012, the International Commission on Radiological Protection (ICRP) reduced its recommended ionising radiation (IR) threshold of 2 Gy for acute exposure and 5 Gy for chronic exposure to a threshold to 0.5 Gy independent of the IR dose rate, to limit harmful effects. One of the most radiosensitive tissues in the human body is the eye lens, and cataract development has been associated with IR exposure. However, the ICRP acknowledged that our understanding of the biological processes causing cataracts at low-dose IR levels is at its early stages.

My doctoral research focuses on unravelling the underlying molecular mechanisms of IR-induced cataracts. We tackle this through three independent approaches:

I am eager to understand how all these IR-induced cataractogenic processes are linked to accelerated ageing, and I am interested in comparing oxidative damage in the eye lens versus the brain.