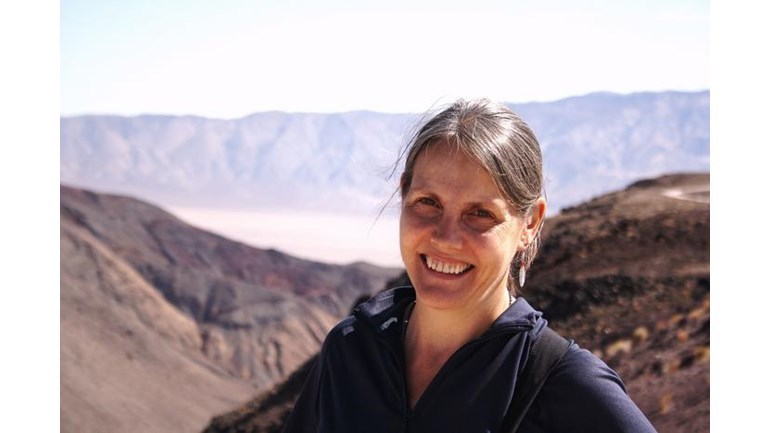 Barbara comes to this research from a career in the NHS, where she worked clinically as a registered nurse and midwife before moving into managerial roles, finishing her time in the NHS as Head of Learning and Development at Barts and The London NHS Trust, London. She then worked with VSO for two years, coordinating health programmes in Eastern Province, Zambia. Alongside working, Barbara gained a BA (Hons) in Philosophy and Theology and a Masters degree in Theology (Medieval Church History), at Heythrop College, University of London. In 2016, she completed a Masters degree by research at Durham University, with a thesis on the subject of monastic death ritual in twelfth-century England.

This research considers the hagiographical articulation of matters pertaining to health, sickness and dying as expressed in the Lives of twelfth-century English saints. The aim is to identify what the hagiographers chose to write about in their descriptions of the health and illnesses of their subjects and why they made these particular choices. This will enable the identification of themes and variations found in these healthcare narratives and allow for this to be contextualised within the aegis of changing hagiographical expression and contemporary models of sainthood in twelfth-century England.

Of necessity, this research topic will require underpinning by several cross-cutting themes in the exploration of the main area of enquiry. These include subjects such as the nature of the body, beliefs about the afterlife, the expressions of faith within a monastic community, the developing interest in and knowledge of medical science, the backgrounds against which both faith and everyday life were experienced and articulated in the twelfth century.

Dying by the Rules: the accoutrements of death in the twelfth-century monastery) Lancaster University, North West Medical Humanities Network, July 2019).

Seen, Unseen: the invisible bodies of the monastic saints (Leeds University, May 2018).

A Very Unwanted Pregnancy: the miraculous delivery of the nun of Watton (University of Reading, March 2018).