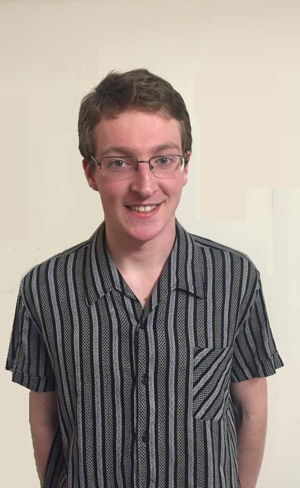 Member of the Department of History

I am researching banking and finance in Sudan in the decades immediately post-independence (1956-1970). I am particularly interested in how political elites interact with the financial sector, and the relationship between finance and the post-colonial state.

The period I am studying follows 50 years of Anglo-Egyptian rule in Sudan during which banking was dominated by expatriate firms, and precedes the rising importance both of official international creditors and Islamic Banking exported from the Gulf. Consequently, I am seeking to explore an under-researched period that saw domestic Sudanese experiments with banking and finance, in the form of private Sudanese-owned commercial banks, state investment banks, central banking and the wholesale nationalisation of the Sudanese banking sector in 1970.

I am particularly interested in linking up with researchers investigating the political economy of banking and finance elsewhere in the region, or further afield, as well as developing inter-disciplinary links with researchers in economics, political science and geography.