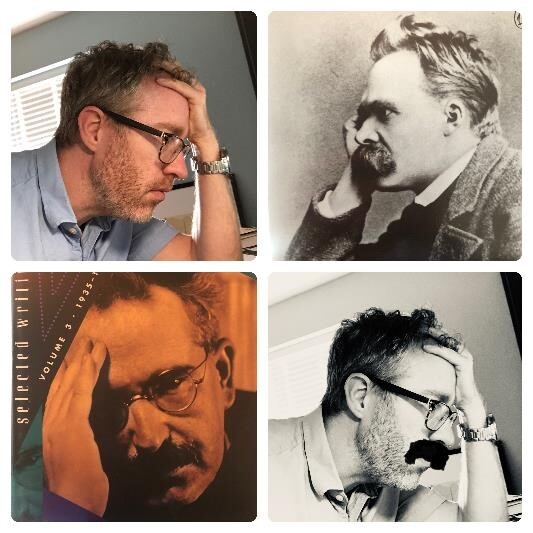 Oliver Belcher is a human geographer with interests in late-modern warfare, history of computation and environmental politics. He is currently writing a book titled The War Machine on the role of IBM in the Vietnam War. His work also explores the U.S. military as a global climate actor.

I am currently teaching modules on the Biopolitics of Security; Sovereignty, State, and Empire; and International Relations Theory.

IBM, Computation, and Logistical Systems in the Vietnam War

This British Academy-funded project critically explores digital technologies developed by IBM and the U.S. military to disrupt National Liberation Front (NLF) party-cadre activities in the Vietnam War. I ask how computer systems designed for corporate administration and management—such as IBM business machines, computerized printing, and data processing—were exploited by the CIA and U.S. military to target social factors of rebellion in rural South Vietnam. The Vietnam War was an important turning point because it marked the first-time computer technologies were integrated into nearly every aspect of the U.S. military apparatus. The vast technical infrastructure underlying military logistical systems in Vietnam was a network of digital labour and machines spanning Saigon, Hawaii, Philippines, Malaysia, Indonesia, Singapore, and Thailand. This project examines the powers of data-intensive techno-science that turned computers into a violent tool of imperialism against Vietnamese peasants.

This project examines the US military as a major climate actor, and its oversized institutional role in producing carbon emissions and global environmental change. I am working with Patrick Bigger (Lancaster) and Ben Neimark (Lancaster) to combine the insights of political ecology with those of critical geopolitics to examine the material-ecological metabolic flows (e.g., hydrocarbon-based fuels) enacted through US military supply chains. This research draws hitherto unexplored links between critical logistics and supply studies, geopolitics, and political ecology with the purpose of setting forth a new research agenda in geopolitical ecology.