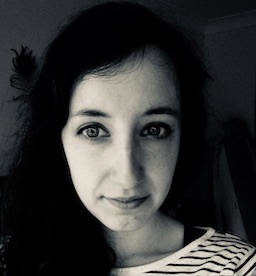 Anglo-Saxon medical recipes in non-medical manuscripts: matters of culture, context and community in the Department of History

Before joining the Department of History in Durham as a PhD student, I studied Anglo-Saxon Norse and Celtic at the University of Cambridge.

Title: Medical recipes in non-medical manuscripts written or known in England up to A.D. 1100

My thesis examined aspects of monastic engagement with sickness and healing in early medieval England through the study of medical recipes in non-medical manuscripts written or known in England up to A.D. 1100. The significance of these texts, which have been preserved outside of the much-discussed vernacular compendia, lies not only in their value as overlooked

medical sources, but also in their demonstration of the variety in production and use of manuscripts in later Anglo-Saxon England. The relationship of these recipes to the vernacular medical compendia provides evidence for the existence of complex textual and monastic networks, and suggests that there was a vibrant and dynamic tradition of the study of medicine in late Anglo-Saxon England which was supported by a greater number of copies of medical recipe texts than have survived. The manuscript situation of these recipes indicates selection and curation on the part of the scribe or the person directing the copying and, consequently, invites consideration of the epistemological reasons for those devoted to a religious life to take an interest in the theory and practice of medicine.