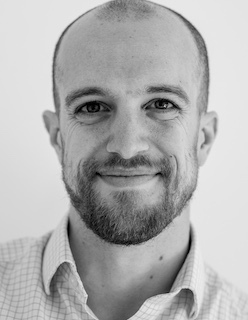 Assistant Professor (Modern African History) in the Department of History

Jacob Wiebel is a historian of modern Africa. His work is focused on East Africa and the Horn, where his particular interests concern the historical making, dynamics and memories of collective violence; the rise of modern statehood with its associated change in relationships, ideologies and practices of political authority; and the political ecology of land control and usage.

His current research examines the contested history and the memorialisation of the Ethiopian Red Terror of the late 1970s. Several articles from this research have been published, and a monograph on the subject is in the works. His new research project looks at the genesis of Ethiopia's national parks in the late imperial era and the tension between different interest groups and different visions of the land, of nature and of politics that led to - and resulted from - the establishment of protected nature reserves.