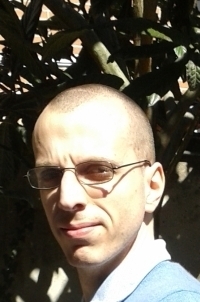 Honorary Research Fellow in the Department of Anthropology

I am a social anthropologist specialised in Economic Anthropology and Folklore studies. My research focus is on the intersection of folklore studies, history, and economic anthropology. My research focuses on aspects of local tangible and intangible heritages and their exploitation in the past decades, with a particular interest in themes such as public rhetoric and policy, public ritual, crafts, industrialization, and emplacement. My research was primarily conducted in Italy, although I have experience of research also in the UK.