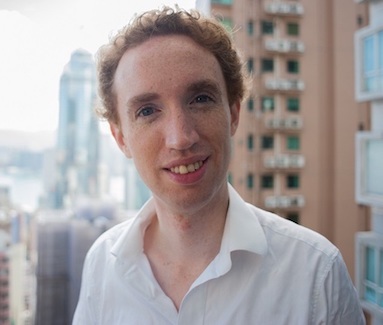 I'm a member of the Durham Centre for Classical Reception, which aims to promote the interdisciplinary study of the afterlives of ancient Greece and Rome.

My latest book, Alexandria: The Quest for the Lost City, unravels how the city of Alexandria Beneath the Mountains, in Afghanistan, was discovered by the unlikliest person imaginable: Charles Masson, an ordinary working-class boy from London, turned deserter, pilgrim, spy, doctor, archaeologist and highly respected scholar. On the way into one of history's most extraordinary stories, Masson would take tea with kings, travel with holy men and become the master of a hundred disguises; he would see things no westerner had glimpsed before and few have glimpsed since. Masson discovered tens of thousands of pieces of Afghan history. He would be offered his own kingdom; he would change the world, and the world would destroy him.