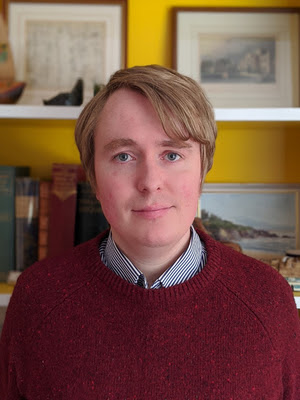 Faction, Patronage, and Political Networks in the West March, 1569 – 1603 in the Department of History

My project explores how regional political culture developed over the reign of Queen Elizabeth, and how political networks within regions interacted with, and were integrated into, the national-level political networks centred on the queen, her court, and the privy council. It uses the marcher community of Cumberland and Westmoreland as a case study for how one region, geographically and politically isolated but with national significance as a key frontier area, was integrated into the wider political community of Elizabethan England.

I am grateful to the Wolfson Foundation, whose funding has made my research possible.

I am interested in political engagement across the social spectrum, especially that which showed awareness of the dynamics of court politics. As part of this, I explore popular participation in regional governance, and cooperation with the administrative and judicial apparatus of the early modern state. My own focus is on a region with a strong character of a semi-militarised frontier zone, and I am interested in the study of frontiers and border regions throughout Europe and the wider world.