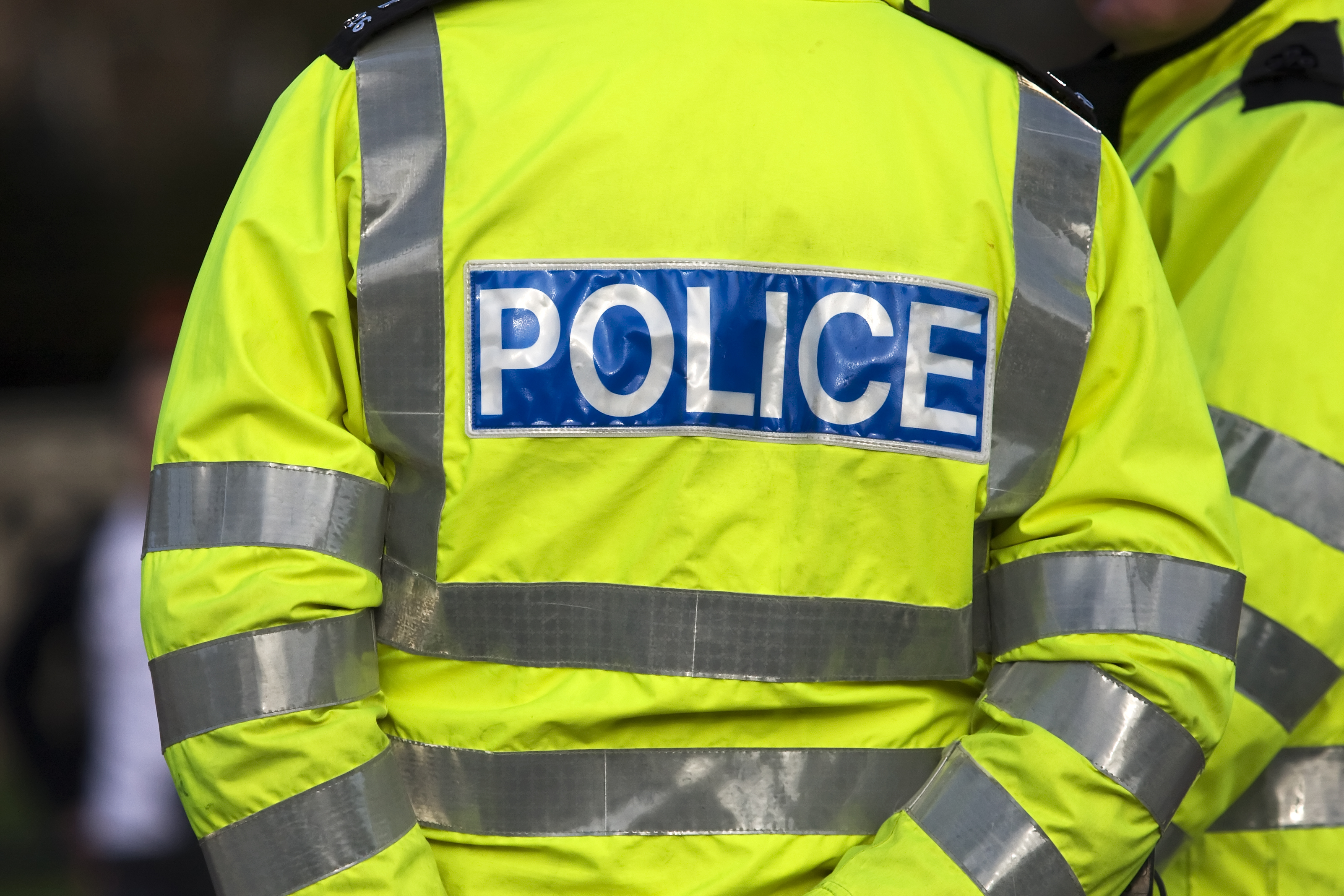 ‘Out of court resolutions’, including apologies, are used in domestic abuse cases by all police forces in England, Wales and Northern Ireland despite official guidance advising against their use, according to new research.

The researchers from Durham University are calling for an immediate stop to these street level resolutions in cases of domestic abuse involving partners or ex-partners.

Using the Freedom of Information Act, the team from Durham’s Centre for Research into Violence and Abuse discovered that in 2014 ‘out of court resolutions’ – community resolutions and restorative justice - were used in 5,466 cases across 45 police forces.

Current College of Policing guidance states that out of court resolutions are ‘rarely appropriate’ in domestic abuse cases. The Independent Police Complaints Commission has also stated that ‘restorative justice should not be used in cases of domestic abuse’ and Her Majesty’s Inspectorate of Constabulary (HMIC) has warned of ‘unacceptable risks’.

Lead author, Professor Nicole Westmarland from Durham University, said: “This study is the latest in a long line to show that there are still fundamental problems about how domestic violence and abuse is policed.

“Gaps between policy and practice and resources and demands are ever increasing and action needs to be taken to hold perpetrators to account.”

They were used for a broad range of serious criminal offences which, if prosecuted, have potential sentencing tariffs of up to life imprisonment. These offences included actual bodily harm, harassment, threat to kill, and arson endangering life.

Most often, out of court resolutions were used for violence against the person – in 56 per cent of the 1,098 cases where this information was available. This included 131 cases of common assault and battery, 101 cases of actual bodily harm, and 100 cases of harassment.

Co-author, Professor Clare McGlynn from Durham University’s Law School, commented: “First and foremost, the police must stop using these street level resolutions in cases of domestic abuse and College of Policing and National Police Chief guidance needs to be strengthened.

“We also need an open and informed public debate about the role of restorative justice and other alternatives to the criminal justice system for cases of domestic abuse.”

Some actions had distinct overlaps with criticisms of pre-1990s policing of domestic abuse, for example: ‘words of advice given’, ‘note signed to effect that offender will behave, or ‘[advised to] seek marriage guidance’.

Polly Neate, Chief Executive of Women’s Aid, said: “Clearly, restorative justice is being wrongly used. It is rarely appropriate in domestic abuse cases, because it can minimise the perpetrator’s crime and put survivors of domestic abuse at risk.

“Restorative justice must never be used as an alternative to a more serious criminal justice sanction. Being made to apologise to the victim will not help perpetrators change their behaviour. In fact, it tells them they can abuse with impunity, and offers them a further opportunity for coercive control.