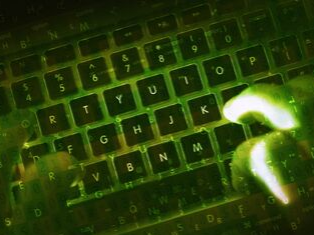 A law against possession of rape pornography, introduced in 2015, is very rarely used with few charges and prosecutions.

This is what our researchers have found after analysing data obtained through a Freedom of Information request.

Bestiality pornography, involving a sex act with an animal, is the most common category to be recorded and charged, followed by pornography involving acts which threaten life and/or acts which are likely to result in injury.