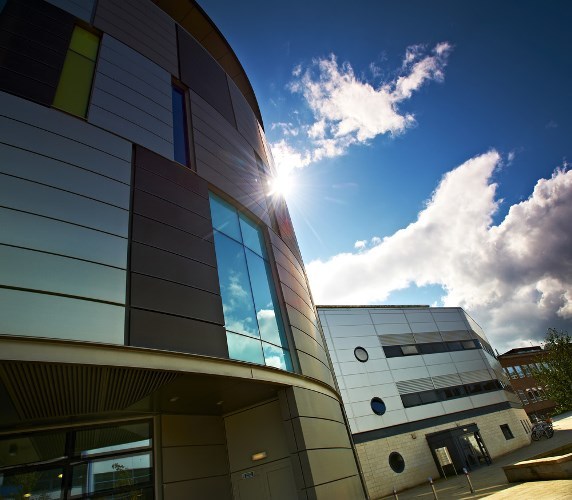 Durham University has been invited to join the Coimbra Group, an association of European universities committed to creating academic and cultural links to promote internationalisation, academic collaboration, excellence in learning and research, and service to society.

Durham’s membership will bring mutual benefits in terms of research collaboration, influence over European policy-making, staff and student exchanges between members and intelligence on funding opportunities.

Established in 1985, the Coimbra Group has three policy pillars, research, education and outreach, and has working groups on topics that include student mobility, education innovation, heritage and STEM (sciences, technology, engineering and mathematics). It enjoys strong links with a sister network in Latin America.

Vice-Chancellor of Durham University, Professor Stuart Corbridge, said: “Durham’s participation in high quality international networks is vitally important to our future in an increasingly globalised world and is conducive to our status as a World Top 100 University.”

“Joining the Coimbra Group is a significant development in Durham’s internationalisation strategy. Over the next few months, I will be working with colleagues to consider how we can strengthen relationships with other members of the group in the areas of research, teaching and outreach.”

Durham University is also a member of the Matariki and University of the Arctic international networks.