Rape, domestic violence and stalking not taken seriously enough by police, according to survey 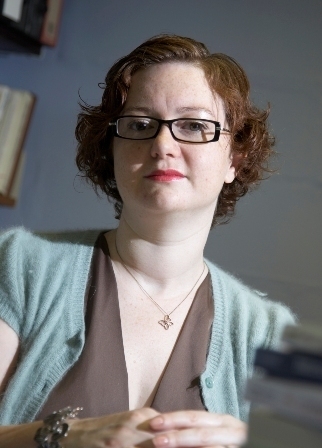 Women do not think the police take rape, domestic violence and stalking as seriously as they should do, according to research by Durham University.

The study found that only half the women would definitely report domestic violence if it happened to them.

The findings come ahead of elections in November for the new Police and Crime Commissioners (PCCs) who will be responsible for deciding local policing priorities.

The study¹, funded by the Northern Rock Foundation, asked a general sample of 577 women in the North East and Cumbria about their perceptions of the police in relation to these crimes, whether they would report them or not and their reasons.

Women in all four police areas of the region - Northumbria, Cleveland, Durham and Cumbria - said rape, domestic violence and stalking were extremely serious but many women were reluctant to report these crimes to the police if they happened to them.

Dr Nicole Westmarland, senior lecturer in Criminology at Durham University and the principal investigator for the research, said: “We know that the police have put additional resources and effort into improving both victim care and investigations. However, this research shows women are still reluctant to make that first step and report these crimes to the police.”

The women who would not report these crimes gave a range of reasons, including a lack of trust in the police, fear of re-victimisation by the criminal justice system, and the emotional strain of going through a prosecution.

In the case of domestic violence, one woman, who would not report it, said ‘I do not trust the police to follow it up or protect me’ whilst another, who would report it, said ‘Because this is a very serious crime and the person could attack again and the attacks could get worse’.

Most women said that these crimes should be given a very high priority, even when considering all the other demands on the police.

Cullagh Warnock, Programme Manager at the Northern Rock Foundation, explained: “We know that there continues to be low levels of reporting of these crimes, despite much good work by our local police forces. As the elections for Police and Crime Commissioners approach it is important that the voices of women living in the North East and Cumbria are heard. This timely research clearly demonstrates that women think the police should prioritise domestic violence, rape and stalking.”

Detective Superintendent Paul Goundry from Durham Constabulary responded: ‘The police are always looking to improve the service we provide to victims of sexual assault; we have improved our service significantly over recent years by listening to the views of victims and experts in this field and will always continue to put the victim at the heart of our response.’