How can we preserve the future of primates? 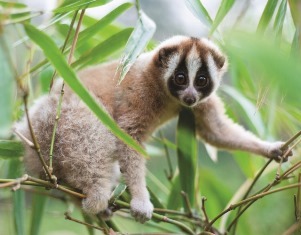 Primates are facing an impending extinction crisis - but research by Professor Jo Setchell has discovered we know very little about what will actually protect them. She explains more below.

From lemurs to orangutans, tarsiers to gorillas, primates are captivating and sometimes unnervingly similar to us. So it’s not surprising that this group of more than 500 species receives a great deal of research and conservation attention.

But despite this effort, more than 60% of primate species are threatened with extinction mainly due to human activities, such as habitat loss, hunting, illegal trade, climate change and disease.

This extinction crisis makes effective conservation actions vital. There are many different possible conservation actions for primates, like anti-poaching patrols, relocating animals, publicising conservation issues and reintroducing primates into their habitats. But our new study shows that very little is known about what actually works to protect primates.

I’m part of a team of expert primatologists and conservationists from 21 countries who examined the evidence for 162 primate conservation actions to see if they actually work. We found there wasn’t any research published testing the effectiveness of more than half of the actions. This lack of evidence means it’s impossible to know whether these actions work or not.

Even when studies on the effectiveness of a conservation action have been published, we found it was still difficult to draw valid conclusions about whether the action worked, due to problems with the design of the studies. This was even true for some actions that have been studied 20 to 30 times.

These huge gaps in knowledge are worrying, because without adequate information, researchers can’t learn from experience and can’t prioritise efforts and funding to best protect our primate relatives. Indeed, without access to evidence, conservationists might apply actions that are ineffective or even damaging to the animals they seek to protect.

The studies we reviewed only cover about 14% of the more than 500 primate species and just 12% of threatened primate species. And they mainly focus on the great apes and some of the larger monkey species. 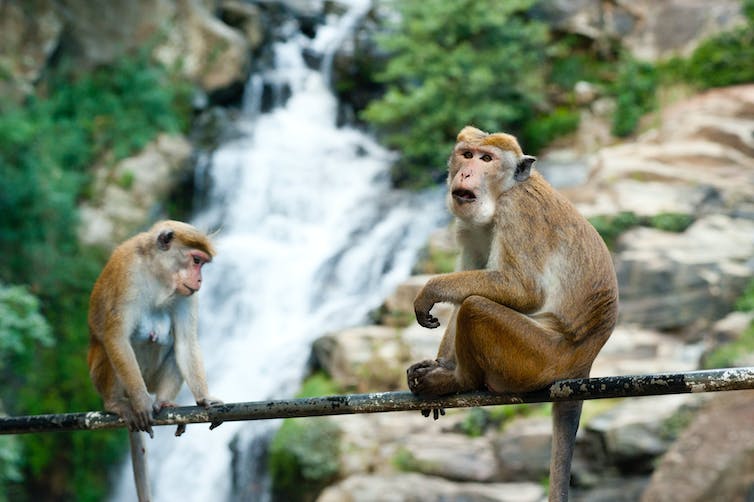 Worryingly, some whole families are completely left out of the studies we reviewed. There are, for example, no studies of the tarsiers of south-east Asia in our database, or of the night monkeys of Central and South America. This is a problem, because we can’t assume that an action that works for one primate species will work for another species, due to each species’ unique behaviour and ecology.

We also found that South America and Asia are underrepresented in current conservation research on primates. This is particularly worrying because both are home to a high number of threatened primate species.

Why is this happening?

Faced with limited budgets and time, competing priorities and the urgency of many conservation scenarios, it’s easy to understand why conservationists might not focus on evaluating their actions.

The question, “Does this conservation action improve the long-term future of a population?” may seem simple, but it’s particularly difficult to answer for many primates. This is because many primate species live in dense tropical forest, with poor visibility and difficult access, making it extremely tough to count them. If researchers can’t get a good idea of how many primates there are, they can’t find out if the numbers are decreasing, stable, or increasing. And without seeing the animals themselves, we can’t assess their wellbeing. 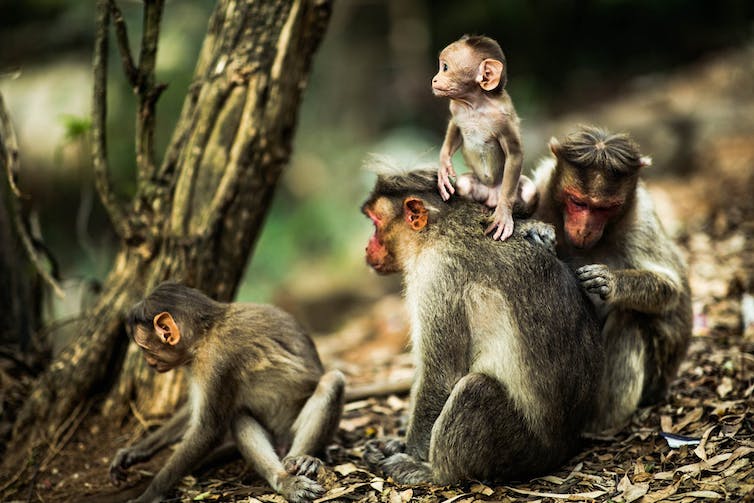 Without action, the number of endangered primates will grow and more species will disappear forever. Pexels/Nitin Sharma

Conservationists also need to monitor primates for a long time to measure the effect of any action taken, because they live a long time and reproduce very slowly. In a short study, for example, it might be easy to confuse the long life of the last few individuals with a persistent population. It’s also important to be confident that any effects seen are related to the specific conservation action taken, rather than coincidence.

Beyond these challenges, publishing a study is difficult. Worse, the pressure to publish in prestigious journals favours publication of success stories, rather than actions that didn’t work, meaning that published studies may give a biased picture of the real situation.

Now that the scale of the problem is known, the gaps need to be identified to ensure research focuses on threatened species and understudied regions, and that actions with insufficient evidence are evaluated.

Funding organisations should dedicate resources to evaluating conservation actions. Meanwhile, experts like the Primate Specialist Group can contribute by developing guidelines on how to test actions rigorously.

Academic scientists can also collaborate with conservationists to design appropriate studies. Evidence databases like the one we assessed provide easily-understood summaries of actions and their effectiveness, as well as a place to report findings – and partially address the problem of publication.

Conservationists also need to be cautious as it’s clear that in many instances it’s not yet known if an action is effective or not. This is important because primates and their habitats face ominous threats and urgent effective conservation measures are needed to protect them. But by adopting an evidence-based approach to the conservation of primates, we can ensure they continue to enchant us in the future.