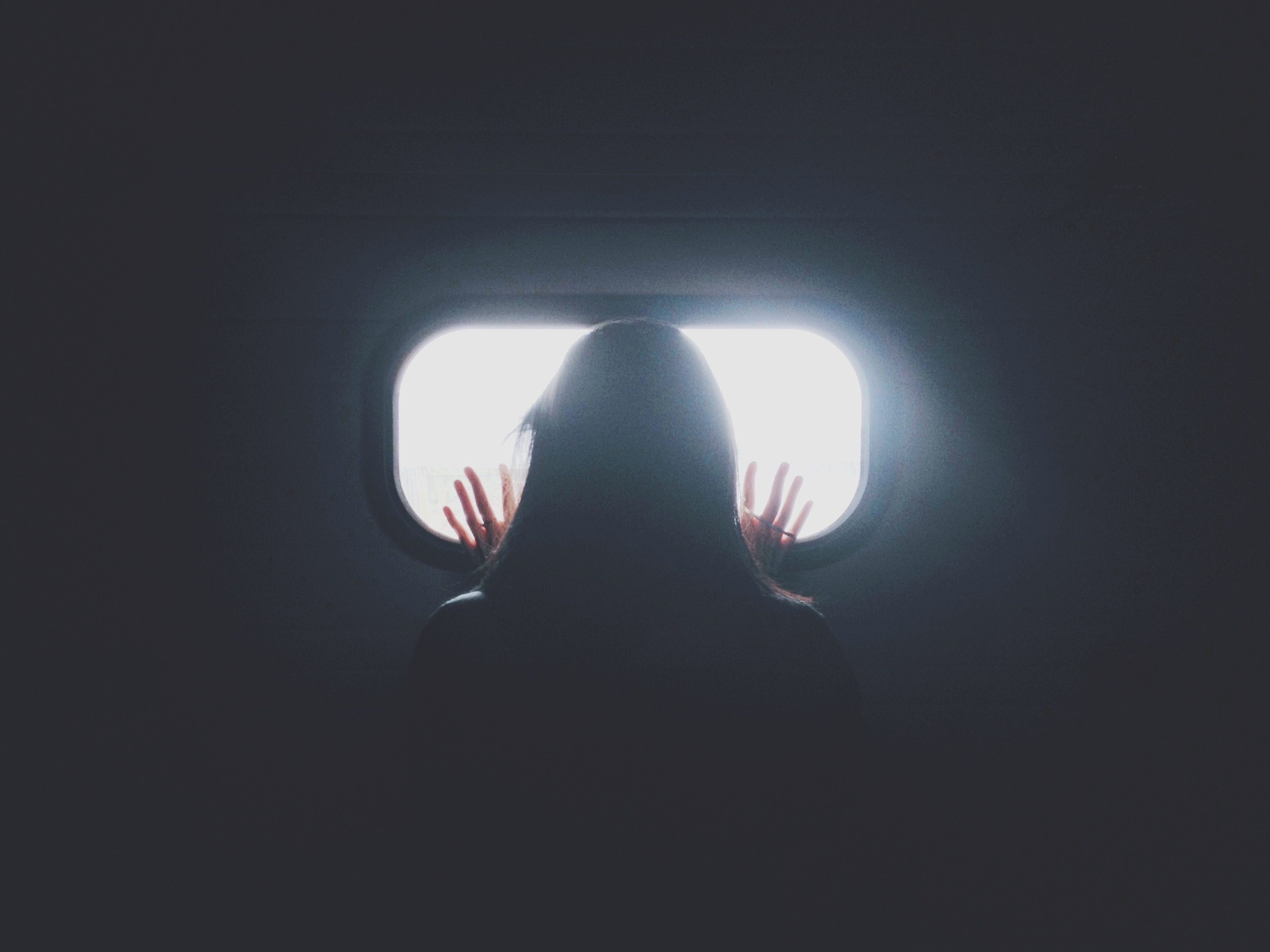 Professor Nicole Westmarland explains why this recent trial underlines why the criminal justice system needs to catch up with the shift in societal understanding about sexual assault.

As he strode confidently into Teesside Crown Court wearing a suit and sunglasses, former England footballer, Paul Gascoigne, smiled at the assembled media to the background noises of “Alright, Paul?” and camera shutters clicking.

Over a three-day trial, the court heard that on the York to Newcastle Train in 2018 he had kissed a woman he did not know on the lips. According to the complainant, an intoxicated man she did not recognise sat close to her on a train and tried to make conversation. She kept looking forward, eventually changed seats, and the man apologised for being noisy. He then tapped her arm, and when she turned to face him he kissed her full force on the lips. She reported being taken aback, scared, and told the court that a fellow passenger had called out the act as being sexual abuse.

Gascoigne acknowledged the kiss took place but claimed it was not a sexual act and was instead done to bolster her confidence after overhearing a male passenger referring to her as overweight.

Quite remarkably, the court were shown a selection of photographs of Gascoigne kissing and being kissed by prominent people including Princess Diana. A character reference from boxer Ricky Hatton was also read out in court affirming Gascoigne’s “normal” way of greeting people – men and women – was to hug and kiss on the cheek.

The jury of eight men and four women found Paul Gascoigne not guilty of sexual assault. He was also cleared of the lesser charge of common assault.

The commentary on this case from inside the courtroom ties into just about every “rape myth” going. “Women say no when they mean yes”. “Women play hard to get”. “Women who do not fit patriarchal beauty ideals should be grateful for the attention”. “Women overreact”. “You can’t even be nice to a woman these days without being accused of something”. And the age-old one – “he was drunk”.

Both men and women experience sexual assault – overwhelmingly perpetrated by men. But this fear in enclosed spaces of being assaulted by a man isn’t an irrational, unlikely fear.

Many, many women I know including myself have moved seats, switched carriages, even got off trains and waited for another one because of the fear of violence and abuse. Some will not travel by public transport for this reason. And judgements such as this make that fear even more real.

I was 12 when Gascoigne famously cried live on television after receiving a yellow card in the 1990 FIFA World Cup semi-final. Many people were moved by this. I bought (and wore!) one of the t-shirts that showed him wiping the tears from his eyes. Decades later, these t-shirts are still available to be purchased. A “macho” “toon” lad “done good”. A man that was in touch with his emotions. These narratives made him loved by many, especially in the north-east of England.

Gascoigne cried again in court when the judgment was read out. Although there were reportedly cheers from his supporters in the public gallery, his tears will not make it to a t-shirt this time – and his celebrity status here in the north-east and elsewhere will sink lower.

There has been a significant shift in how both women and men understand women’s safety and freedom in public spaces. The complainant herself recalled seeing posters urging people to report to the British Transport Police if they were assaulted on trains. And the #TimesUp campaign shows that public opinion has turned against celebrities who think they are above the law.

I don’t know what the judge’s direction was to the jury in this particular case, or why the jury decided to come to a verdict of not guilty for sexual assault or for common assault. But what I do know is that showing photographs of kissing other people, having a male celebrity friend talk of hugs and kisses will not and does not make it acceptable to pester and kiss a stranger on the lips on a train under any circumstances.

And it’s clear the legal system needs an urgent catch up with the shift in societal understanding about sexual assault. Character witnesses and evidence that relates to a completely different context – how a person acts at work or with friends – should be prevented from being called in cases of domestic and sexual violence. Judge and jury education to dispel myths about sexual assault is needed, and lines of argument relying on such myths in court should be stopped.

In this case, a kiss on the lips was not sexual enough to be sexual assault, and not violent enough to be common assault. Meaning that yet again, sexual violence falls through the criminal justice cracks.

If you, or someone you know, has been affected by rape or sexual assault, you can contact Rape Crisis for confidential help and support.