Impact of lead in children of Roman Empire 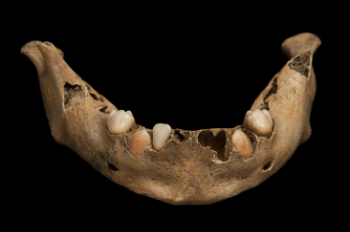 Researchers from our Department of Archaeology have found for the first time that widespread use of lead in Roman culture was one of the main contributing factors to childhood death and illness throughout the Roman Empire.

More about Impact of lead in children of Roman Empire

Introducing the handheld sensors that can ‘smell’ Covid-19 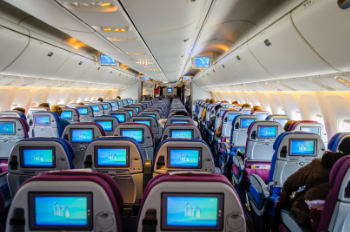 Research involving Durham has found that electronic sensors can detect the distinct odour of Covid-19 with almost 100 per cent accuracy.

More about Introducing the handheld sensors that can ‘smell’ Covid-19 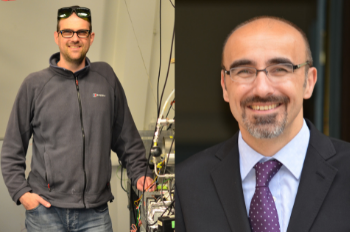 Professor Jan Verlet and Professor Jonathan Steed from our Department of Chemistry have been named the winners of Royal Society of Chemistry’s highly-admired Corday-Morgan Prize and Tilden Prize, respectively. 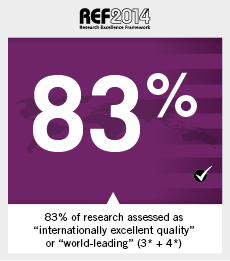