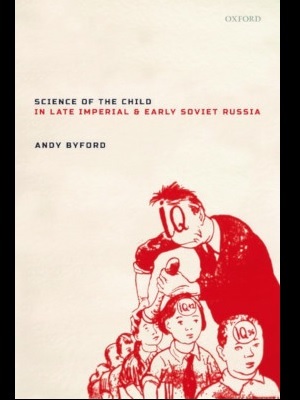 Between the 1880s and 1930s, children became the focus of unprecedented scientific and professional interest in modernising societies worldwide, including in the Russian Empire and then the Soviet Union. Those who claimed children as special objects of investigation were initially spread across a network of imperfectly professionalised scholarly and occupational groups based mostly in the ...