The Bamburgh Library has about 8,500 titles dating from the late 15th to the 19th century. It is the third largest collection Durham University cares for at Palace Green Library, alongside Bishop John Cosin’s 17th-century library and the Routh collection, formed in the 19th century by the Oxford academic Martin Joseph Routh. The Bamburgh Library is owned by the Lord Crewe’s Charity and the university library’s special collections team looks after it for the charity’s trustees. Over the next twelve months, the project aims to increase the profile of the library and its fascinating history. 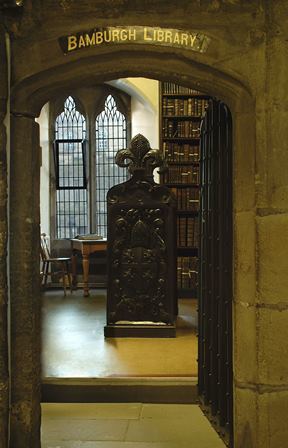 What is the Bamburgh Library?

From private family book collection to public library, the Bamburgh Library provides a fascinating insight into the reading habits of a family of 17th and 18th-century churchmen and into the charity with which they became involved. The family library was principally formed by John Sharp, Archbishop of York (1645-1714), son of a Yorkshire salter. It was then added to by his sons and grandsons before being transferred between 1779 and 1792 to the Lord Crewe’s Charity based at Bamburgh Castle on the Northumberland coast. In the wind-swept keep at Bamburgh, the Sharps’ book collection was made available for use by visiting trustees, the local clergy and ‘well-known housekeepers’. In 1958, the Lord Crewe’s Trustees decided to deposit the early printed books at Palace Green Library, Durham University.

Although the Sharps acquired many volumes soon after publication, a large number of books and pamphlets entered their collection second-hand – some still bearing the marks of previous owners. A series of catalogues and two volumes of borrowers’ registers provide evidence of how the collection was perceived and used throughout the 19th century.

The Bamburgh Library as a whole creates a unique window on the intellectual interests of a single family, whose initial meteoric rise from relatively humble origins led to a profound sense of moral obligation towards the communities in which they were living and working. It shines a light on 16th-, 17th- and 18th-century attitudes towards theology, science and learning against a backdrop of political upheaval and religious controversy. The collection also gives an insight into the role of private libraries as a means of social and political self-advancement through learning. Moreover, the 19th-century books added to the library by the Lord Crewe’s Trustees reveal actual or perceived changes in reading habits and interests among the people using the collection.

Lastly, the collection raises questions about the reasons why this family library was donated to a charity, and about local intellectual networks, the workings of the local and national book trade, and the nature of charitable work in the North East. As we approach the tercentenary in 2021 of the creation of Lord Crewe’s Charity, the Bamburgh Library offers an opportunity to explore the historic relationship between the charity and the communities it continues to serve. 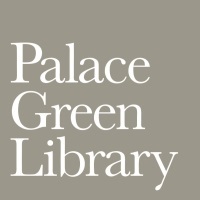 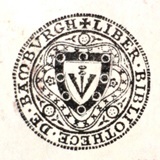