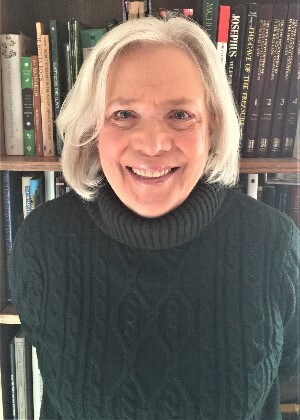 Dr Sandra Scham’s work has placed her at the juncture of archaeology with some of the most complex issues in the modern Middle East. She has had a wide-ranging career working both in academia and government and is a recognized expert on the importance of cultural heritage to modern subaltern and indigenous peoples. She is currently an Adjunct Associate Professor of Anthropology at the Catholic University of America in Washington, DC and a Senior Consulting Advisor on program evaluation, Middle East affairs, gender equality and narratives of extremism with the United States Department of State and the United States Agency for International Development (USAID).

She has held research, teaching and editorial posts at the University of Maryland and Pennsylvania State University. She has also had a continuing relationship with Stanford University. She taught there as an Abassi Institute Visiting Lecturer in 2012, was subsequently invited to present papers at several seminars - and, most recently was chosen to be the 2019 Distinguished Lecturer in Archaeology. Prior to her academic career, Dr Scham was a senior civil servant for over two decades, working on labor and civil rights laws for several agencies of the United States Government.

Her enduring interest throughout her various careers has been a focus on minority and marginalized communities, inequality, human rights, and reparations both in the past and the present. Her anthropological and archaeological research interests in the Middle East and elsewhere have included Palestinian historical claims in Jerusalem, Bedouin land rights, the heritage of ethnic and religious minorities in the city of Acre, Palestinian narratives of the past in Gaza and the West Bank, the origins of nomadism in Jordan and the Negev Desert and the history of Kurdish conflicts in Eastern Turkey.

Field research for international development organizations took Dr Scham to Afghanistan (to study women and peacebuilding), Morocco, Jordan and Oman (to evaluate water and governance in the Middle East), Mongolia (to explore the effects of urbanization on nomadism), Kenya and Yemen (to research the causes of conflict and instability) and the Maldives, Thailand, the Lao People's Democratic Republic and the Philippines (to assess the impact of environmental degradation and climate change on Asia’s most vulnerable populations), She has also researched the longstanding injustices that have contributed to extremism in Mali, Norway and Bangladesh.

Dr Scham is the co-editor and co-founder of the Journal of Eastern Mediterranean Archaeology and Heritage Studies, a contributing editor to Archaeology magazine and a previous editor of Near Eastern Archaeology. Her most recent books are Extremism, Ancient and Modern: Insurgency, Terror and Empire in the Middle East and (with a co-author) Inside Affirmative Action: The Executive Order That Transformed America’s Workforce (both Routledge 2018). Additional publications include an edited volume Connectivity in Antiquity: Globalization as a Long-Term Historical Process, as well as many articles in leading journals including American Anthropologist, Journal of Archaeological Method and Theory, Journal of Social Archaeology, Antiquity, Archaeological Dialogues, Archaeologies and the Bulletin of the American Schools of Oriental Research, among others. 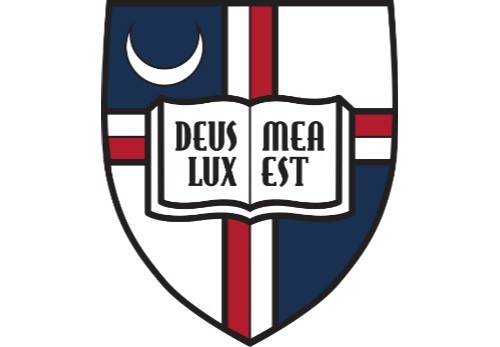