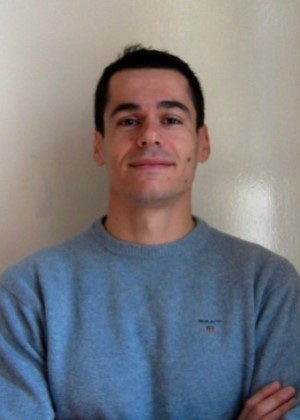 Dr. Dimitrios Giataganas (BSc, MSc NTUA 2004, MSc Imperial College 2005, PhD Durham University 2009) is HFRI Principal investigator and group leader at the University of Athens in Greece. Prior to taking up his current post, Dimitrios has done his research on theoretical high energy physics at several universities and institutes, including the University of Witwatersrand in South Africa, Oxford University in UK and the National Center for Theoretical Sciences in Taiwan.

Dimitrios, during his postdoc career, has obtained a large number of awards and fellowships from external sources of funding, which total up to one million euros. His awards within the last year include his current HFRI fellowship as a group leader, the NCTS best paper award and the most recent generous Columbus Principal Investigator Fellowship obtained by the ministry of science and technology in Taiwan to initiate and maintain a new group. He has given more than 100 invited university seminars and plenary talks to international conferences and has lectured at 2 international advanced schools and PhD programs. Dimitrios has been invited and currently serves as evaluator and referee in 10 international scientific journals and has been involved in the organization of several high-level conferences. His research papers have been published in the high impact journals of Physical Review Letters, High Energy Physics, Physical Review D and Physics Letters B.

Dimitrios research focuses on the understanding the states of matter that exist in extreme conditions in nature. This includes matter that has been created at the very first moments of the universe right after the big bang, matter that the exotic stars are made of, and matter that is currently created in the experiment of the Large Hadron Collider at CERN. These are the conditions that nature is probed at its finest and it is exactly where the current mysteries of fundamental physics appear. While in Durham, Prof. Donos and Dr. Giataganas plan to join forces and expertise to model the time evolution of these extreme physical systems so to gain a better understanding of the fundamental interactions in nature. A very challenging task that demands computationally advanced techniques and mathematical tools within the framework of the so-called gauge/gravity duality.

This research direction is a natural continuation of one of Dimitrios long-term flagship programs, which has initiated in 2012, at the same time with other scientists, the studies of the anisotropic strongly coupled states of matter. This program has led to several high impact publications, including a recent one that has been awarded with the NCTS best paper award.

Moreover, during his stay in Durham Dimitrios intends to contribute to the interdisciplinary environment of IAS with an active research and discussions on combining aspects of mathematics, theoretical physics and computer science relevant to the artificial intelligence. Dimitrios has been recently contributing with his research to the current revolution of artificial intelligence and machine learning in relation to the theoretical physics. This is a new, enthusiastic and very active interdisciplinary research direction that is expected to break new ground in theoretical physics. 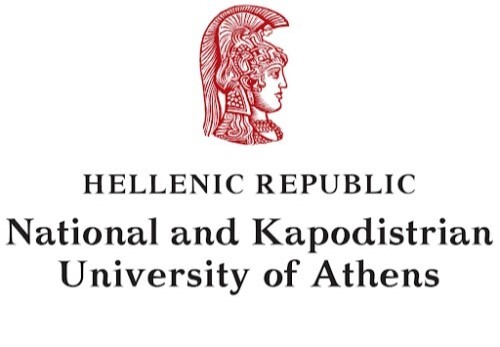