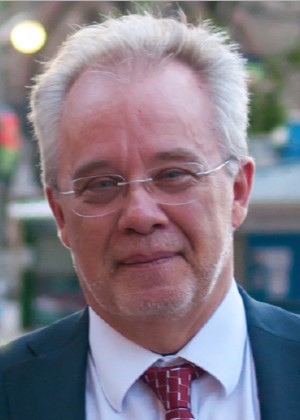 Born in Corner Brook, Nfld., Canada, Don Dingwell received his B.Sc. (1980) in Geology/Geophysics from the Memorial University of Newfoundland and his Ph.D. in Geology at the University of Alberta (1984). Next followed two years as a Carnegie Research Fellow at the Geophysical Laboratory of the Carnegie Institution of Washington and one on the Faculty of the University of Toronto. In 1987, he was recruited to Germany as assistant to the director of a newly founded research institute in Bayreuth. There he obtained his Venia Legendi in Geochemistry in 1992. In 2000, he was called to the Chair in Mineralogy and Petrology at the Ludwig Maximilian University of Munich. There he founded the Department of Earth and Environmental Sciences of which he is currently Director.

Professor Dingwell's principal research interest is the physico-chemical description of molten rocks and their impact on volcanic systems. He has contributed largely to the development of the new and expanding field of experimental volcanology. He has published ca. 450 papers whose impact is reflected in ca. 18K (ISI) to 24K (google scholar) citations and h factors from 70 to 80.

He is a fellow of the American Geophysical Union, the Mineralogical Society of America, the Geological Association of Canada, the international Union of Geodesy and Geophysics, and an honorary fellow of the Societa di Mineralogia e Petrologia Italiana; as well as a Gutenberg Research Fellow of the University of Mainz. He is an elected member of the Leopoldina (the German National Academy of Science), the Royal Society of Canada (Canada´s national academy), the Academia Europaea, (Europe´s Academy of Science, Arts and Letters) and ACATECH (the German National Academy of Science and Technology); has had honorary degrees bestowed upon him by the University of Alberta, University College London and UNAM (Mexico) and has been a visiting professor at Stanford, Caltech and Paris.

He has held office in numerous national and international societies, including President of the European Geoscience Union and the International Association of Volcanology and Chemistry of the Earth´s Interior (IAVCEI). He currently serves as Vice-President of the Academia Europaea. The president of Germany has bestowed upon him the Order of Merit (Bundesverdienstkreuz) of the Federal Republic of Germany and the Governor-General of Canada has recently announced his induction as an Officer into the Order of Canada.

Professor Dingwell was the 3rd Secretary General of the European Research Council, Europe´s flagship research funding organisation where he initiated and conducted a global internationalisation campaign and defended the interests of Europe´s premier bottom-up, individual, excellence-based research program both internally and externally.

Professor Dingwell intends to interact with colleagues at Durham in order to bring the picture of the properties and behavior of magmatic systems into a far clearer focus through innovative in situ simultaneous characterization of state and response of high temperature multiphase systems relevant to volcanic phenomena – all this with the intent of enhancing our ability to forecast and cope with eruptive events and their short and long term impacts on the Earth System. 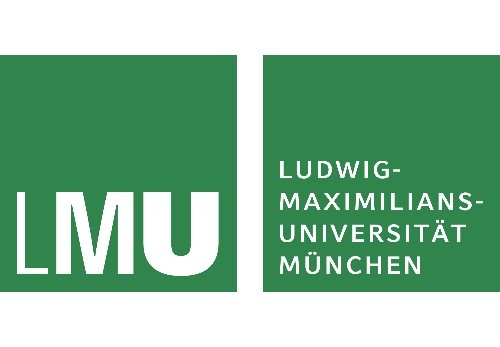