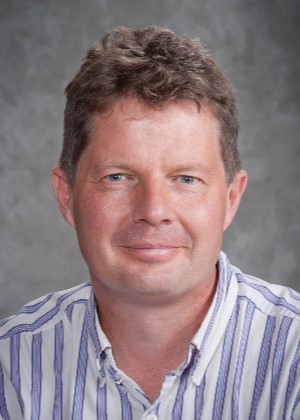 Nicholas Blomley, FRSC (BSc Bristol 1983, PhD Bristol 1986) is Professor of Geography at Simon Fraser University, Canada. He is a leading scholar in the interdisciplinary field of critical legal geography, with particular insights into the relationship between space, property and power. His central argument is that law and space are inextricably linked and deeply social and political in both their effect and constitution. In particular, he has focused on the critical geographic analysis of property, developing three main themes: the pluralism of property practices and beliefs, including the significance and prevalence of common property; property as a field of power, such as colonialism; and the performativity of property. From analyzing the use of hedges in 16th century rural England to exclude commoners, to modern day expectations of propriety facing urban homeowners, he promotes a fluid, entangled, and highly political analysis of property.

He is the author of several books and edited collections including Law, space, and the geographies of power (Guilford 1994); Unsettling the city: urban land and the politics of property (Routledge 2004); Rights of passage: sidewalks and the regulation of public flow (Routledge 2011); and Red Zones – The use of bail and sentencing conditions in the management of marginalized populations (Cambridge 2019, with Marie-Eve Sylvestre and Celine Bellot).

He has received a number of awards and Fellowships. In 2017 he was elected a Fellow of the Royal Society of Canada. In 2019, he received the Award of Excellence from the Association of Law, Property and Society. He was a Distinguished Visiting Fellow at the University of Cambridge in 2014, and a Visiting Fellow at the University of Kent Law School in 2019. In 2012, his book Rights of Passage received the Hart/Socio Legal Studies Association Book Award. He has an H-index of 42, and an i-10 index of 79 (Google Scholar).

He has a strong community engagement focus in his work. Much of his work is collaborative in nature (for example, he is currently engaged in community based research with a group of houseless people as part of a new 4 year funded project on the governance of precariously housed people’s possessions). He is currently Co-Investigator in a participatory action research project involving low-income hotel residents in Vancouver’s Downtown Eastside. He has also mobilized his research in judicial cases (e.g. as expert witness in a British Columbia Supreme Court case relating to the regulation of homeless people; and legal advocacy relating to Canadian bail and probation law).

While at Durham, he will contribute to Professor Chris Gerrard’s and Dr Henry Jones’ major IAS research project entitled ‘Negotiating Landscapes of Rights’, with a particular focus on the geographic dimensions of commoning. He also plans to engage with scholars interested in the geographies of law, and also aims to work on a book manuscript on the critical geographies of property. 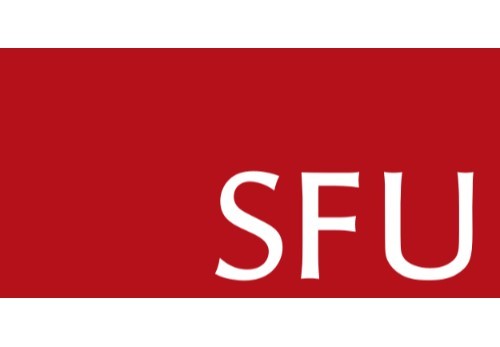