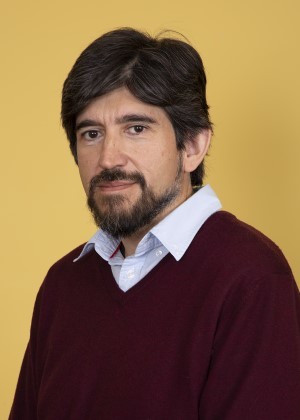 Before taking up his initial position as lecturer at the Universidad Católica, he held postdoctoral positions in Durham and in Chile, where he continued to apply and improve the analyses he developed during his PhD, on the dynamics of structures in the Universe.His research led to one of the first direct detections of gravity as the source of growth of large concentrations of galaxies in the Universe as presented in Padilla et al., 2001, “Redshift-Space Distortions of Group and Galaxy Correlations in the Updated Zwicky Catalog”.This analysis was extended to include state-of-the art simulations in Durham, and was later applied to early epochs of the Universe, analysing surveys of galaxies whose light was emitted when the Universe was only about a third of its present age.In over 130 publications, Professor Padilla has explored this process, called gravitational instability, along with studies of the matter and energy content of the Universe, the physics of galaxy formation, and the nature of gravity.

Throughout his career, he has been actively involved in public outreach activities, having organised a cycle of astronomy activities in disadvantaged neighbourhoods of Santiago de Chile that included an astronomy display, lectures and a mobile planetarium.He is author of “The Extreme Universe” a general public book, and co-author of “Black holes in the universe”, which is also intended for the general public.He has given over 60 public lectures in the past 15 years.

Professor Padilla developed one of the first methods to detect underdense regions in the Universe, which were later found out to be the regions where the nature of dark energy and gravity are exposed.This has been the centre of his research during the past decade and, in collaboration with his current PhD student and other colleagues, he has been able to find ways to tell apart different models of gravity in simulations, as presented in Paillas et al. 2019, “The Santiago-Harvard-Edinburgh-Durham void comparison II: unveiling the Vainshtein screening using weak lensing”. These methods are now ready to be applied in the real Universe using galaxy surveys.He is part of the Sloan Digital Sky Survey IV, which provides the largest galaxy survey to date and that, in combination with measurements of SuperNova distances and the cosmic microwave background, gives us the clearest view to date of the contents of our Universe.Applying his proposed method to this survey will be the main activity during his stay at Durham, and this will in turn lead to detailed plans on how to improve this technique to apply it to upcoming future surveys like Euclid and LSST. During his Fellowship Professor Padilla will work closely with Professor Baojiu Li from the Institute for Computational Cosmology.

IAS Fellow's Public Lecture - New light on the nature of dark matter after the recent, first detections of gravitational waves

If the current theory of gravity is correct then the mass in gas and stars in galaxies is not enough to keep them together. They rotate so fast that additional matter is needed otherwise they would fall apart. But this matter cannot be made of ordinary atoms because they would inevitably shine in some or other wavelength range. This is why it is called dark matter and to date we still do not know what it is made of. The detection of gravitational waves by the LIGO interferometers revealed numerous mergers of binary black holes, more than expected for stellar black holes that originate after the death of stars. Primordial black holes, which could form very shortly after the Big Bang, are a plausible alternative. Furthermore, since these would both be invisible and scattered everywhere in the Universe they are also good candidates for dark matter. We are witnessing an explosion in the interest to understand the consequences of this possibility and this is what we will explore during this lecture. 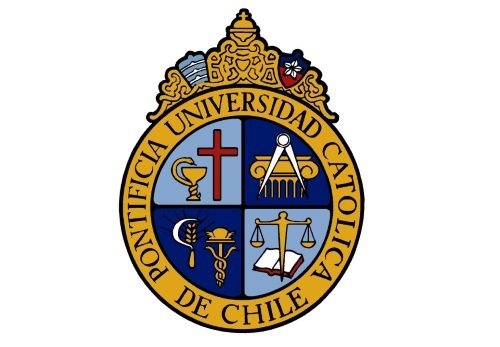