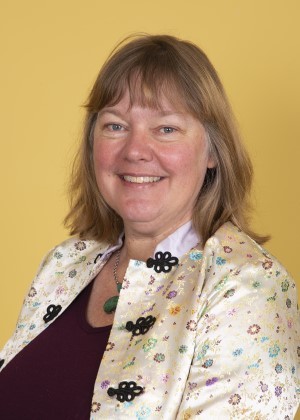 Bronwen Neil is Professor of Ancient History at Macquarie University and director of the new Macquarie Research Centre for Ancient Cultural Heritage and Environment (CACHE), whose 35 members are working together to bring the benefits of the environmental and archeological sciences to the study of ancient history.She completed her doctorate at Australian Catholic University in 1999, and a Masters of Theological Research at Durham in 1998. She was first appointed part-time lecturer at ACU in 1994, becoming full-time associate professor there in 2014 in the Centre for Early Christian Studies.

Professor Neil is author and co-author of nine books, including Dreams, Virtue and Divine Knowledge in Early Christian Egypt (with D. Costache and K. Wagner, Cambridge 2019). She has produced several Latin and Greek text editions and translations of Maximus the Confessor’s biographies and letters (with Pauline Allen: Turnhout 1999; Oxford 2002; Strathfield 2003), and of the letters of various bishops of Rome who were engaged in serious conflicts with the eastern churches, including Leo the Great (London 2009), Gelasius (Turnhout 2014), Martin (Turnhout 2006) and others.

She has co-edited several volumes of collected essays including Byzantine Culture in Translation (Leiden 2017), Dreams, Memory and Imagination in Byzantium (Leiden 2018), The Oxford Handbook of Maximus the Confessor (Oxford 2015), and Collecting Early Christian Letters: From the Apostle Paul to Late Antiquity (Cambridge 2015). Her articles have been published by leading journals, including Travaux et Mémoires, Journal of Theological Studies, New Testament Studies, Studia Ephemerides Liturgicae, Journal of Early Christian Studies and Journal of Religious History.

Her major research project on Dreams, Prophecy and Violence from Early Christianity to the Rise of Islam was funded by an Australian Research Council (ARC) Future Fellowship from 2014 to 2018 (www.bronwenneil.com). She now leads an ARC Discovery Project (2017-2020), Memories of Utopia: Destroying the Past to Create the Future (300-750 CE) (forthcoming in Routledge). The investigators aim to uncover strategies of rewriting the literary record and revising the material landscape in the Late Roman Empire from the period when it became Christian to the beginning of the Islamic conquests.

Professor Neil is an elected fellow of the Australian Academy of the Humanities, a member of its council, and a former Alexander von Humboldt fellow. She is a research associate of the University of South Africa (Pretoria). She has held visiting research fellowships in Bonn (2008), Ottawa (2017/18) and Manchester (2018). She is a visiting honorary fellow at Australian National University in the College of Arts and Social Sciences.

In Durham, Professor Neil will be analysing Greek and Latin embedded letters in Late Antiquity (350-700), as part of a larger collaboration with Professor Roy Gibson (Durham, Classics and Ancient History) and Prof Andrew Morrison (Manchester) on developing frameworks for studying late antique letter collections. Letters are an important resource for the political, social and religious history of this period, and their use in bolstering historical and ideological narratives warrants further study. She looks forward to collaborating with staff and students in the departments of Classics and Theology.

Due to a family illness Professor Bronwen Neil has had to return home. Unfortunately the IAS has had to cancel her 17th February IAS Fellows' Seminar and 10th March IAS Public Lecture. 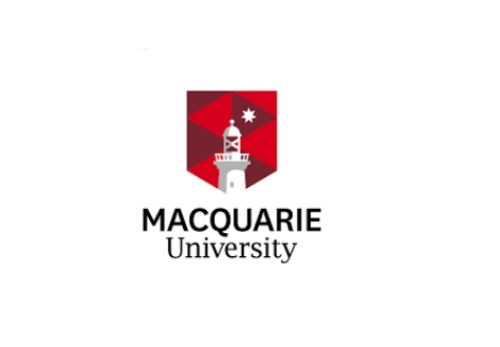