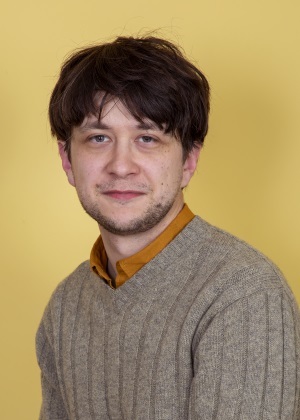 Dr Sean McMahon is an astrobiologist interested in microbe­–mineral interactions and their role in the preservation of fossils on Earth and (theoretically) Mars. He was educated at St Edmund Hall, Oxford (MEarthSci, 2006-2010) and at the University of Aberdeen (PhD Geology, 2010-2014), where he focused on the habitability of deep subsurface environments on rocky planets. He took time out from his doctoral studies to undertake a Planetary Biology Internship at NASA Ames Research Center in California, working on new techniques to produce medicines aboard spacecraft for astronauts on long missions. He also became the first person to give “Astrobiology” as his subject on the TV quiz, University Challenge.

In October 2019, Dr McMahon begins a tenure-track Chancellor’s Fellowship in Astrobiology, hosted jointly by the School of Physics and Astronomy and the School of Geosciences at the University of Edinburgh (2019-). He moved to Edinburgh in 2017 as a Marie Skłodowska-Curie Fellow after three years of NASA-funded postdoctoral work with D.E.G. Briggs at Yale University. While at Yale, Dr McMahon showed experimentally that certain clay minerals can inhibit the growth of marine bacteria that would otherwise participate in the decay of organic matter. The central goal of his IAS Fellowship at Durham is to explore this phenomenon in more detail and constrain its influence on the fossilisation of soft-bodied animals, plants, and microorganisms. This work will form part of the IAS sponsored Antibacterial Clay Therapy project with Dr Gary Sharples (Biosciences) and Dr Kim Jamie (Sociology).

Dr McMahon’s 30+ publications have also reported, inter alia, a revised estimate of the magnitude of Earth’s subsurface microbial biomass, the discovery of ancient methane trapped in meteorites from Mars, uranium-isotopic evidence for ancient bacterial activity kilometres underground, the role of microbial biofilms in the fossilisation of plants, and the puzzling ability of microbe-infested mud to crack apart spontaneously underwater. Recent and forthcoming work addresses a wide range of debates and questions about ancient micro-organisms, their fossil and geochemical record on Earth and potentially Mars, and their role in the fossilisation of Earth’s first macroscopic animals.

Dr McMahon is interested in philosophical and social aspects of the search for life in the universe. He is a member of the Society for Social and Conceptual Issues in Astrobiology as well as the multidisciplinary Social Dimensions of Outer Space group at the University of Edinburgh. His recent papers in this area discuss the need for the responsible stewardship and conservation of celestial bodies, the interpretation of the famous but ambiguous slogan, “extraordinary claims require extraordinary evidence”, and the strange beauty of martian landscapes.

Public Lecture - How to find a fossil on Mars

Conditions at the surface of Mars are probably too cold, too dry, and too destructive of organic molecules to sustain “life as we know it”. We cannot yet explore the deep subsurface, where conditions might be more favourable. But we can search the martian surface for fossils — the remains of long-dead organisms preserved in ancient rocks. We know from abundant geological evidence that Mars was warm and watery in the distant past, and NASA’s Mars Science Laboratory mission (particularly Curiosity Rover) has now confirmed that early Mars was habitable. A new generation of robotic rovers is therefore being prepared to seek fossils in the rocks laid down by ancient martian waters. The question is, what exactly should they look for, and where should they look for it? In this talk, Dr McMahon will discuss how we can apply our knowledge of fossil preservation on Earth and the geology of Mars to this multi-billion-dollar scientific question. 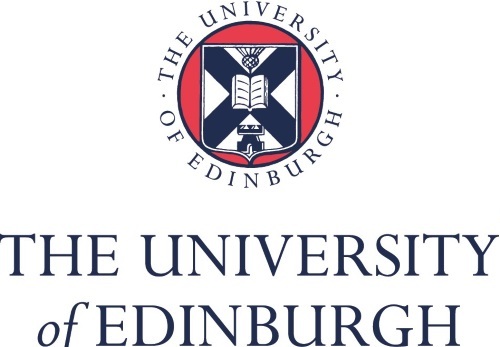 [My fellowship] was a wonderful opportunity and I am sure it will make a lasting contribution to my thinking and my career. The IAS is a special institution — long may it thrive.