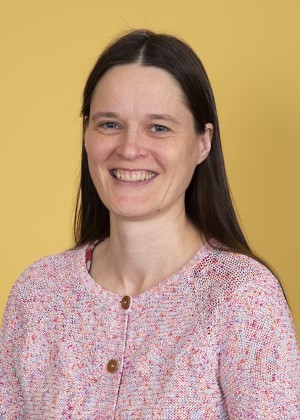 Dr Anna Jones is a Lecturer in Physical Geography at Edge Hill University, UK. After receiving a BA in geography and a MSc in geomorphology and environmental change from Durham University, she completed a PhD at the University of Wales, Aberystwyth, on reconstructing Holocene flood histories in Welsh rivers. This was followed by post-doctoral research at Aberystwyth; this research, which was led by Mark Macklin, focused on alluvial records of environmental change in river systems. In 2011, she was awarded a Marie Curie Intra-European Fellowship at University College Dublin, Ireland, where she spent two years working on applications of high-resolution X-ray fluorescence core scan analysis in fluvial research. She took up the post of Lecturer at Edge Hill University in 2015.

Dr Jones is interested in the records of flooding preserved in floodplain sediments and landforms, and in developing methods for extracting records of flood events from the sedimentary archive. The aim of this research is to extend the relatively short records of flooding available from river flow gauges and historical documents. Sedimentary flood records can extend over millennia in certain depositional environments, particularly in low gradient river reaches where sediment accumulation is dominated by overbank deposition during flood events. Where the deposits consist largely of silt and clay, it is frequently not possible to identify visually the layers of high-magnitude floods within the sediment sequence. Dr Jones uses X-ray fluorescence core scanning at a high-resolution, to obtain elemental profiles of floodplain sediment sequences, and a geochemical proxy for sediment grain size to identify and characterise sediment layers deposited by high-magnitude floods. Dr Jones’ research has also examined histories of river valley floor development in alluvial rivers, from which the timing of episodes of increases flood frequency or magnitude can be inferred. Sedimentary records of flooding are used in hazard assessment and to investigate links between the frequency and magnitude of flooding and variations in climate over centuries and millennia. Dr Jones has published her research in journals including Geomorphology, Catena, Global and Planetary Change and Quaternary International.

During the IAS fellowship, Dr Jones will participate in Dr Helen Foxhall-Forbes’ and Dr Karen Milek's multi-disciplinary project on ‘Science, Environment and Society in the First Millennium CE’ and will continue her research on Holocene flood chronologies in Britain and Ireland.

Extreme river floods frequently leave behind them evidence of their occurrence that is preserved within the landscape for decades to millennia. This evidence forms a natural record of extreme flooding that may be used to supplement the flood records that have been measured at river flow gauging stations or are chronicled in historical documents and by marks on bridges and buildings. The nature of the evidence of extreme floods preserved in a landscape depends on the characteristics of the river system and the climate and can include both landforms and flood deposits. It may record individual extreme flood events, or flood-rich episodes lasting up to several decades, over periods of centuries or millennia. This lecture discusses the evidence for extreme floods found in UK river systems, with a particular focus on rivers in Wales, the techniques required to extract usable information from this evidence and its potential for improving flood hazard assessments and understanding of the linkages between extreme flood occurrence and climate. 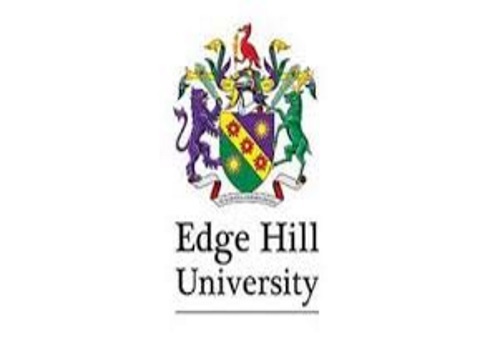