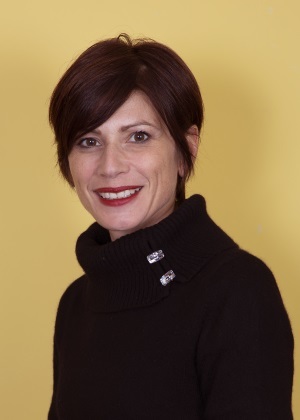 Irene Fellin is Senior Fellow on gender and security issues at the Istituto Affari Internazionali (IAI), based in Rome. IAI, founded in 1965 on the initiative of Altiero Spinelli, is a private, independent and non-profit think tank aimed at promoting awareness of international politics, and contributes in particular to the advancement of European integration and multilateral cooperation.

In her current role, Irene Fellin leads IAI's work on research projects dealing with the implementation of the United Nations Security Council Resolution 1325 (2000)+ on “Women, Peace and Security” within the framework of the UN, NATO, the OSCE and the EU and on strengthening women's inclusion in peace mediation efforts. Since early 2017, she has been working on the establishment and the coordination of the Mediterranean Women Mediators Network (MWMN), an initiative promoted, launched and funded by the Ministry of Foreign Affairs and International Cooperation of Italy in cooperation with IAI and Women in International Security (WIIS) Italy, aimed at promoting the role of women in peace mediation.

At the same time, she works on education and training programs about the “Women, Peace and Security” agenda and on gender inclusive conflict mediation. She has trained members of the Armed Forces, UN peacekeepers, and civilians, including students at the Durham University where she was invited twice as a visiting lecturer.

Prior of joining IAI, she worked as Gender Advisor of the Special Representative of NATO Secretary General for “Women, Peace and Security” and as a consultant at UNDP and UNICEF in Ankara. In 2016 she founded and remains the Executive President of the Italian antenna of WIIS – Women in International Security, a global network dedicated to advancing the leadership and professional development of women in the field of international peace and security.

She holds a M.Sc. in Women’s Rights and Gender Issues from the Middle East Technical University (METU) in Ankara.

Irene Fellin’s interest in women's inclusion in peace mediation efforts is embedded in her own daily work with the MWMN. The increased interest that arose at the global level on the role women play in conflict management leading towards a mushrooming of women mediators’ networks, drew her to begin researching on the dynamics of the networks, their relationship with international organisations and the impact they can have on transforming the narrative and the practices around conflict mediation efforts.

The broad based project led by Dr Catherine Turner and Dr May Darwich on the IAS sponsored project, Mediation for the Twenty First Century: connecting the Local and the Global, intersects closely with Irene Fellin’s research interests and practical work. Ms Fellin is looking forward to collaborating with Dr Turner and Dr Darwich and the team of esteemed scholars and other practitioners of international standing. For the IAS Fellowship she is eager to think through her extensive experience on women in peacebuilding to present a public lecture on “Women Mediators Networks: achievements and challenges faced by an emerging phenomenon” (24 October). While in Durham, not only does she intend to contribute to cross-disciplinary discussion on the dynamics of contemporary mediation and to analyse the role that Women Mediators Networks can play within this context, but also to address a broader audience to amplify voices of incredible women and enhance the representation in the public sphere of what women do (still too often) behind the scenes.

Almost twenty years following the passing of United Nations Security Council Resolution 1325 on Women, Peace and Security, the number of women leading mediation, negotiation and other conflict resolution processes at the global level is still insignificant.

As part of a global movement to enhance women’s meaningful participation and influence in peace processes at all levels, several regional networks of women mediators have been established in recent years: the Nordic Women Mediators, the Network of African Women in Conflict Prevention and Mediation (FemWise-Africa), the Mediterranean Women Mediators Network, the Women Mediators across the Commonwealth, and most recently the Arab Women Mediators Network - League of Arab States. Moreover, an increasing number of countries and multilateral organizations are expressing interest in setting up or supporting similar initiatives. All these initiatives underline the importance given by the international community to the role of women in conflict managing and prevention, in line with the principles embedded in UNSCR 1325 and related resolutions. At the same time, they aim to raise awareness on the multiple challenges that hinder women’s equal and full participation in this sector, with a specific focus on the role of women mediators.

What are the achievements and obstacles faced by regional Women Mediator Networks? What are the challenges in connecting the agenda of mediation on one side, and the one of the Women, Peace and Security agenda on the other? And fundamentally, what is the added value of Women Mediator Networks and what impact do they have on the Global agenda of mediation for the 21st century?

This public lecture is part of a broader research project on Mediation for the 21st Century. Based on the concrete experience of the Mediterranean Women Mediators Network, Ms. Fellin views inclusive peace mediation through the lens of the agenda of Women, Peace and Security. In this talk, she will analyze the challenges, opportunities, and relationship with political key stakeholders that women peacebuilders and mediators face. The question is, what added value represent these networks and if all capital invested in these initiatives at international level, will really make a difference both in terms of numbers (more women mediators will be appointed) and in terms of content (ensuring gendered outcomes of peace processes).

Map – Trevelyan College is denoted as building No. 9 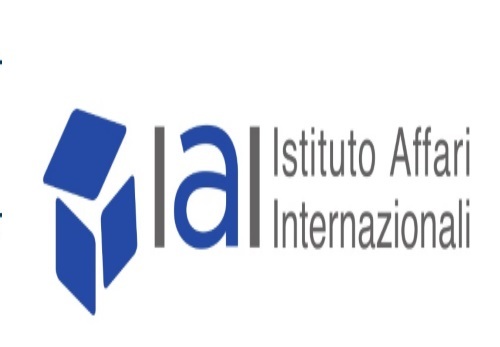