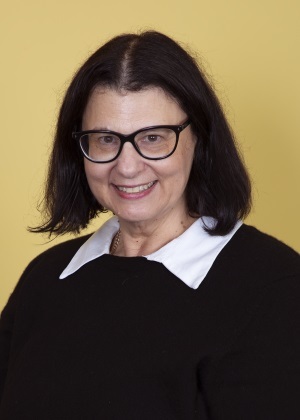 Lia Bryant is Professor of Sociology and Social Work in the School of Psychology, Social Work and Social Policy at the University of South Australia. She is Deputy Director of the Centre for Economic and Cultural Sociology and is Director for the National Enterprise for Rural Community Wellbeing, University of South Australia. She has held multiple leadership roles including Acting Head of School and Associate Head of School: Research. She teaches applied social research and critical and creative research methods. She has been a visiting research fellow at Tufts University, Boston, USA and the following Swedish Universities: Linkoping University; Mid-Sweden University and Umea University.

She has conducted extensive field research in Australia that addresses social problems connected to rural community wellbeing in relation to drought, mental health and community inclusion/exclusion. In six books and over 80 research publications, Professor Bryant has challenged prevailing orthodoxy on gendered work and employment in rural areas and over the last five years examined drought, mental health and suicide to demonstrate how the political and moral economy of agri-business and the micro-politics of communities and specific industries shape distress, creating the possibility for suicide. She has also examined socio-natures and in particular riverscapes in relation to governance and social justice in Australia and the USA. Her publications also reflect her interest in critical and creative qualitative research methodologies that engage and collaborate with communities to generate knowledge, innovation and social change.

Professor Bryant has held multiple Australian Research Council, Commonwealth and State Government grants and has been funded by Non-Government Organisations to undertake research on questions of abuse, trauma and community wellbeing. Her projects and publications span the disciplines of social and cultural geography, sociology, cultural studies and social work. Her books include Gender and Rurality (2011) co-authored with Pini, B; Sexuality, Rurality and Geography (2013) edited with Gormay-Murray, A and Pini B; Women Supervising and Writing Doctoral Theses (2015) edited with Jaworski, K; Critical and Creative Research Methods in Social Work (2015); Water and Rural Communities: Local Politics, Meaning and Place (2016) with George, J and Social Work in a Glocalised World (2017) edited with Livholts, M.

During her stay at Durham University, Professor Bryant will be working on a book focused on The Gendering of Hope: Rural Women and Carescapes. The book will examine the multiple spaces and practices of caring navigated by rural and farming women. Using biographical interviews and memory work with rural and farming women, carescapes to be analysed include land care practices, activism, community volunteerism, social enterprises and care for family including caring for a child with a disability and in the case of farm women, caring for partners with mental ill health. By tracing carescapes, the book acknowledges women’s everyday contributions in the rural, analyses moments of rupture in their lives and how these shapes affect and hope. Each chapter draws attention to the intertwining of hope as affect and as a series of practices that are gendered. Professor Bryant is eager to contribute to discussions on a range of topics including gender, care, rurality, and socionatures and creative research methods whilst at Durham.

Male farmer suicide is an ongoing concern in a number of countries including for example, Australia, the USA, Great Britain, India and Scotland. In Australia, the dominant discursive framework shaping male farmer suicide is one of ‘drought stress’ constituted through a positivist empiricism and ‘psy’ discourses of mental health. The contours of this dominant framework operate to limit other possible renderings of farmer suicide and narrow the frame of appropriate response. Using empirical data from Australia, Professor Lia Bryant challenges this reductive perspective, which correlates drought and farmer suicide by developing a theoretical reading of farmer suicide as a multifaceted problem (which drought exacerbates) occurring in relation to intersections between subjectivities and political and moral economies/communities. She argues that political and moral economies operate to limit farmer autonomy and create ethical breaches within social and economic relations between farmers, corporations and the State thereby shaping farmer distress. Alongside the workings of political and moral economies, community discourses of moral worth circulate through everyday social interaction and comprise an ‘ordinary ethics’ in rural communities. These discourses underpin judgements of ethical selfhood and attribution of blame for diminished farm viability.As a consequence, farming subjectivities and masculinities are increasingly inscribed with shame and therefore distress.These intersecting conditions working across the political, economic, social, cultural, emotional, moral and corporeal suggest how suicide may emerge as a possibility for male family farmers. 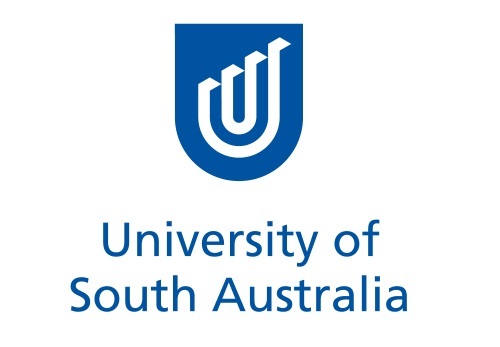