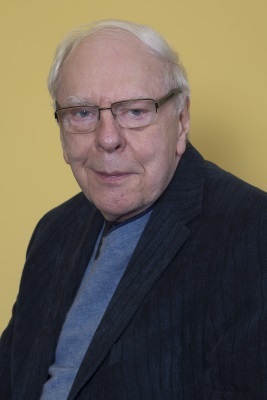 Robertson has published extensively in the sociology of globalization, culture, religion and sport. Among his most influential publications are The Sociological Interpretation of Religion (1970), Meaning and Change (1978) Globalization: Social Theory and Global Culture (1992) and a large number of other books and articles. He has also edited or co-edited various volumes, including the Encyclopedia of Globalization (2007) and Globalization: Critical Concepts in Sociology (2003).