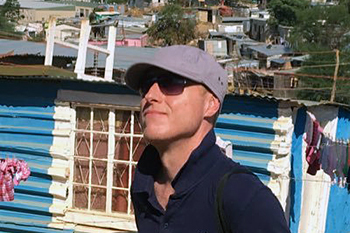 Professor Marcus Power was interviewed on the BBC World Service about the current state of play in China - Africa trade relations, following the start of the first ever China - Africa Economic and Trade Expo, held in the city of Changsha in Hunan province.

The interview touches on questions of dependency and indebtedness in China's relations with the African continent and looks at recent efforts by the Chinese state to (re)balance its 'win - win' strategy in Africa and to demonstrate greater equality in the outcomes of China - Africa partnership.