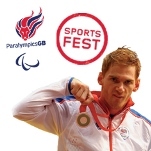 Sports Fest is a free multi-sport event for disabled people aimed at sports fans from across the North East, offering people a unique opportunity to discover more about disability sport and inviting them to try it for themselves.
Come along to try a range of sports from dressage to athletics and meet triple Paralympic champion Stephen Miller and wheelchair fencing star Gemma Collis.

Sports Fest aims to capture the enthusiasm and excitement sparked by the London 2012 Paralympic Games and the record-breaking success of British Paralympians at Sochi 2014. Sports Fest promises attendees the opportunity to ‘meet the medallists, try the sports, get inspired’.

Since London 2012, more than 2,500 people across the UK have attended one of these festivals of Paralympic sport. Sports Fest North East, hosted by The Graham Sports Centre at Maiden Castle, Durham University, will be the fifth event in the series and it marks the first time that the event has come to the region.

About The British Paralympic Association

ParalympicsGB is the name for the Great Britain and Northern Ireland Paralympic Team that competes at the summer and winter Paralympic Games. The Team is selected and managed by the British Paralympic Association, in conjunction with the national governing bodies, and is made up of the best sportsmen and women who compete in the 22 summer and four winter sports on the Paralympic Programme.

We are proud of our tradition of outstanding performance at the Paralympic Games: ParalympicsGB finished second in the medals table at three consecutive summer Paralympic Games and won 120 medals at London 2012.

The BPA would like to thank the National Lottery and our official partners adidas, BP, BT, Deloitte, EDF Energy, Hogan Lovells, Mondelēz International, Nissan and Sainsbury’s for their support. 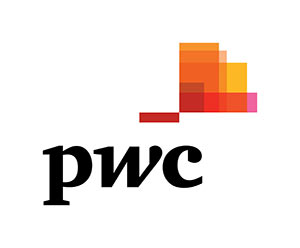