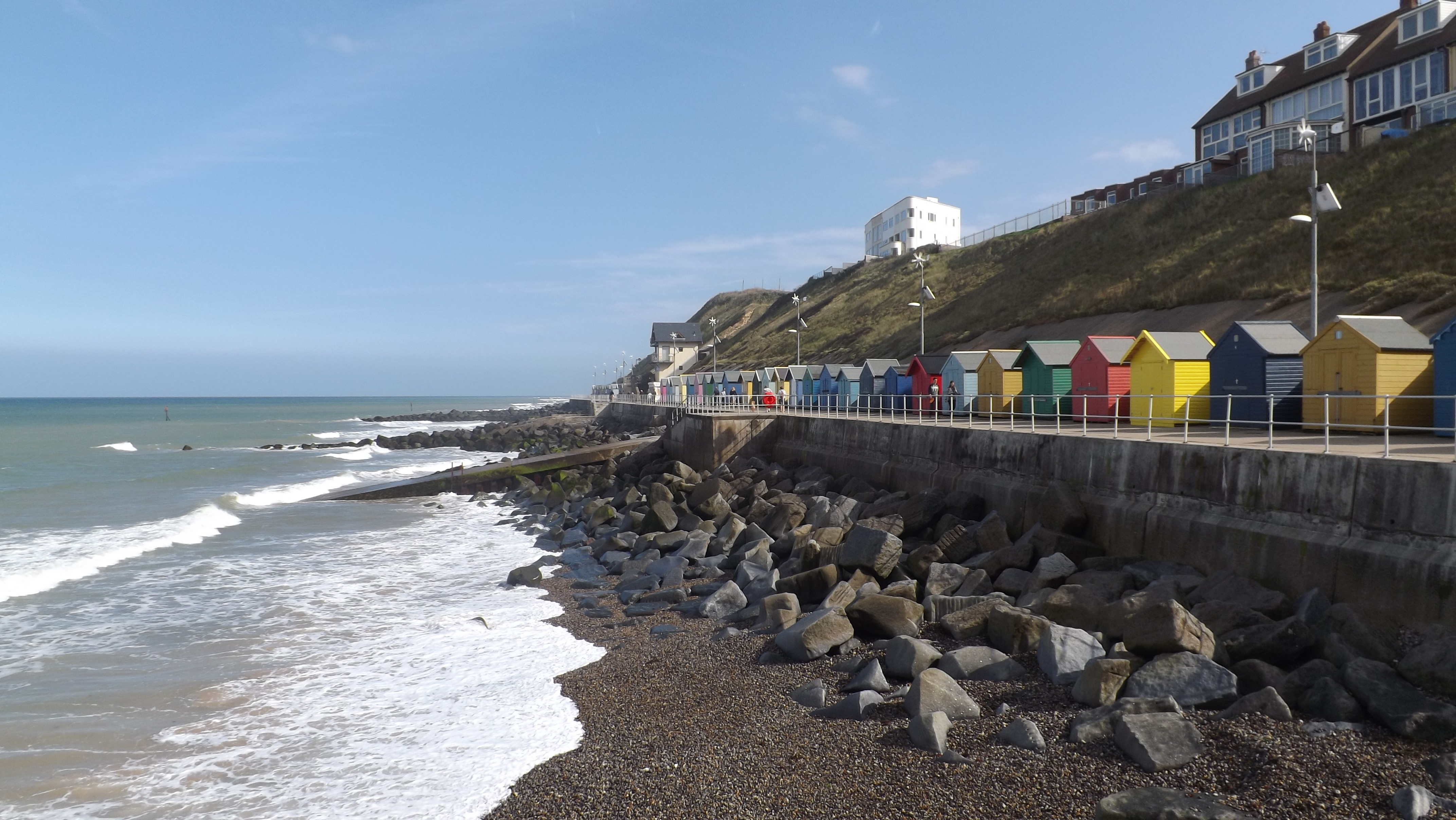 "After that Summer, Nothing Would be the Same Again": Sex, Death, and Nostalgia at the Seaside

The ocean has been figured as a site of deathly transformations since before Shakespeare’s Ariel sang “Full fathom five, thy father lies”; seaside culture has encouraged sexual transgression since before Pride and Prejudice’s Lydia Bennet went to Brighton with the Captain’s wife and eloped from Brighton with Mr Wickham. With an emphasis on the themes of transformation and transgression, Rebecca Mills maps the liminal topography of the literary seashore, focusing on narratives of sexuality and mortality framed within the nostalgia associated with holidays at the seaside. Rebecca illustrates these narratives with texts from a variety of genres and modes, including D.H. Lawrence’sThe Rainbow (1915), F. Scott Fitzgerald’s Tender is the Night (1935), and Agatha Christie’sEvil Under the Sun (1941), and refer to the seaside poetry of Sylvia Plath, Thomas Hardy, and others. Drawing on the work of cultural geographers and historians of the seaside, Rebecca will discuss not only the sense of loss evoked by the ending of the holiday, but also the sense of unreality often evident in representations of its duration. “Please do not use the phrase “Riviera” […] not only does it sound like the triviality of which I am so often accused, but also […] its very mention invokes a feeling of unreality and unsubstantiality”, wrote Fitzgerald of Tender is the Night to his publisher, for example. The temporary abandonment of everyday life and responsibilities, in an atmosphere of leisure and hedonism, results in new patterns of behaviour and the performance of new identities; in these texts, this freedom encourages behaviour ranging from romantic and sexual experimentation to murder.