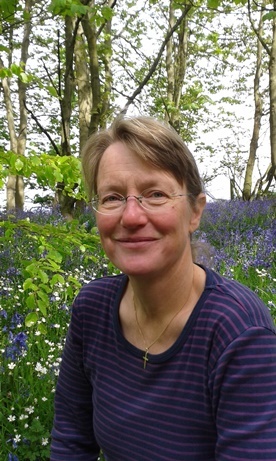 In 1983 I completed my degree in Biology at the Johann-Wolfgang-Goethe-Universität, Frankfurt am Main, Germany, then worked afterwards for several nature conservation associations. In 1989, I settled for family life and worked voluntarily for a primary school and the Lutheran church; a few years later I started work as a cover assistant at several primary schools in Wolfsburg, Germany.

Since October 2011, I have worked as a part-time teacher for German at the Centre of Foreign Language Studies at Durham University – currently, I teach two German language modules (Stage 2 & 3) as well as the German lower intermediate class within the Languages-for-All-Programme. Since 2015 I am a Fellow of The Higher Education Academy.
In 2017 I have completed a BA in Theology, Ministry and Mission at Durham.