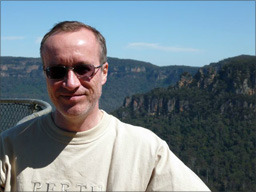 Professor/Chair BoE/Director of Aesthetics, Ethics and Politics Research Cluster in the Department of Philosophy
Member of the Centre for the History of Political Thought
Member in the Centre for Visual Arts and Culture