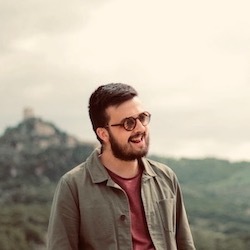 In his doctoral research, Jacopo investigates the role played by China in the negotiations that led to the approval of the Joint Comprehensive Plan of Action (JCPOA), better known as the Iran Deal. The project aims to shed lights on the status of the Sino-Iranian relations, one of the most intriguing and complex ramifications of the growing Chinese involvement in the Middle East and North Africa.