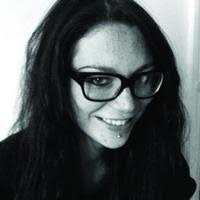 I studied Music at Lucy Cavendish College, Cambridge, before completing an MA in Critical Methodologies at KCL and a DPhil in contemporary French thought at Oxford. I also spent a year teaching at the ENS de Lyon and a further three years in Oxford as a Junior Research Fellow at St John's College before coming to Durham in 2018/19.

I have a special interest in the following areas: