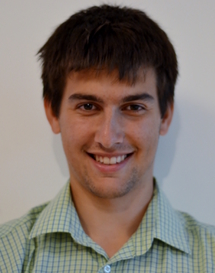 Emil Archambault is a PhD Candidate at the School of Government and International Affairs at the University of Durham. His research concerns the evolution of conceptions of contemporary warfare, particularly as concerns the spatialisation of warfare. His research interests include theories of warfare, drone warfare, and spatialisations of war, as well as the political theory of Carl Schmitt and theories of International Relations.

Emil holds an MPhil in International Political Theory from the University of St Andrews and a Bachelors in Liberal Arts from Concordia University, Montreal. His MPhil thesis explored the international political thought of Carl Schmitt and his conception of political order.

Emil's doctoral research is supported by The University of Durham and the Social Science and Humanities Research Council of Canada (SSHRC).