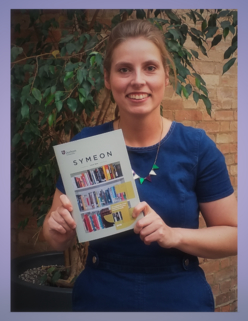 British Newsreels at War, 1939-1945 in the Department of History

Paper: "The Specialist News-Theatre as a Site of ‘Social and Cultural Exchange’ : A Case Study of the Pilgrim Street ‘News Theatre’ in Newcastle-upon-Tyne, 1937-1968". History of Moviegoing Exhibition and Reception Network Annual Conference – University of Nassau, Bahamas.