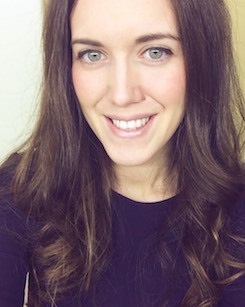 Elisabeth’s research looks at the effect of government type on corruption in both parliamentary and presidential systems. It analyses the functioning of coalition governments and divided governments in developed democracies and the consequences of this for political corruption. Her research uses quantitative research methods and is supported by the Economic and Social Research Council, via the Northern Ireland and North East Doctoral Training Partnership (NINE DTP).

Throughout her PhD, she has worked as Research Officer at the SGIA PhD Association, and as a Teaching Assistant at SGIA. She has also worked as Anti-Corruption Research Fellow at the Centre for International Private Enterprise, as well as undertaken contract work and internships on financial crime-related issues at Arthur J. Gallagher, the International Governance and Risk Institute, the Council of Europe, and AKE International.