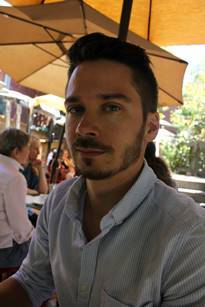 My research focuses on nineteenth-century French literature, especially poetry. I am interested primarily in questions of exoticism and nationalism. I recently completed my first monograph, Laforgue, Philosophy, and Ideas of Otherness, which deals with the reception of German philosophy in the work of the late nineteenth-century French poet Jules Laforgue and the importance to this reception of contemporary discourses that cast Germany as 'other'. I have also co-edited (with Dr Claire White, Cambridge) a Special Issue of Dix-Neuf, the journal of the Society of Dix-Neuviémistes, on Laforgue.

In 2016 I completed a two-month fellowship at the Camargo Foundation in Cassis, France, to begin work on a new project dealing with the reception of Buddhist thought in nineteenth-century France.