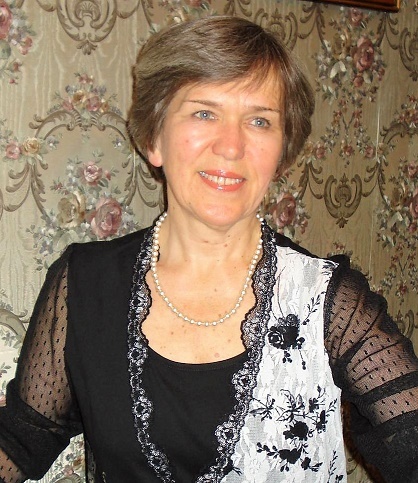 Born in the Far East of the Soviet Union, I graduated from Kaliningrad State University (which is in the far west of Russia) having received a degree with distinction in philology and qualifications of a teacher of English.

Having moved to Kostroma (one of the cities of the “Golden Ring” of Russia, twinned with County Durham), I worked in the Historical and Architectural museum-reserve as a senior researcher and later as head of the department of museum pedagogy. I also taught English at the Kostroma State Pedagogical Institute as well as worked as an interpreter with delegations from Durham (UK) and Durham (North Carolina, USA) and accompanied delegations of the Kostroma City Council and Kostroma diocese on their visits to England.

After moving to Durham I worked as a freelance interpreter/translator and also taught Russian at St. John’s College (“Training for success”- Russian for beginners), at South Tyneside College (DPSI course) and at Durham Johnston school (GCSE and A-level).

Since 2010 I have been teaching Russian at all undergarduate levels in the School of Modern Languages and Cultures.

In 2020 I was awarded Fellowship of the Higher Education Academy in recognition of attainment against the UK Professional Standards Framework for teaching and learning support in higher education.