The Journal of Religion, Media and Digital Culture (RMDC) is a peer-reviewed academic journal, publishing articles, research reports and book reviews. RMDC is published by Brill from 2018, in partnership with the International Society for Media, Religion and Culture. RMDC is published online and in print, and you can find the website (including open access archives) here: brill.com/rmdc.

The current senior editor of RMDC is former CODEC staff member Dr Tim Hutchings. You can find a full list of the members of RMDC’s editorial board here.

RMDC was first launched in 2010 as JRMDC, and CODEC provided financial support to build the journal's first website. CODEC Research Director Dr Pete Phillips continues to support RMDC by serving on the editorial board.

RMDC invites academic articles, research reports, book reviews and review essays, addressing any aspect of the intersection between religion, media and culture. Submissions should take a social science approach (including but not limited to sociology, anthropology, media studies, cultural studies or film studies). 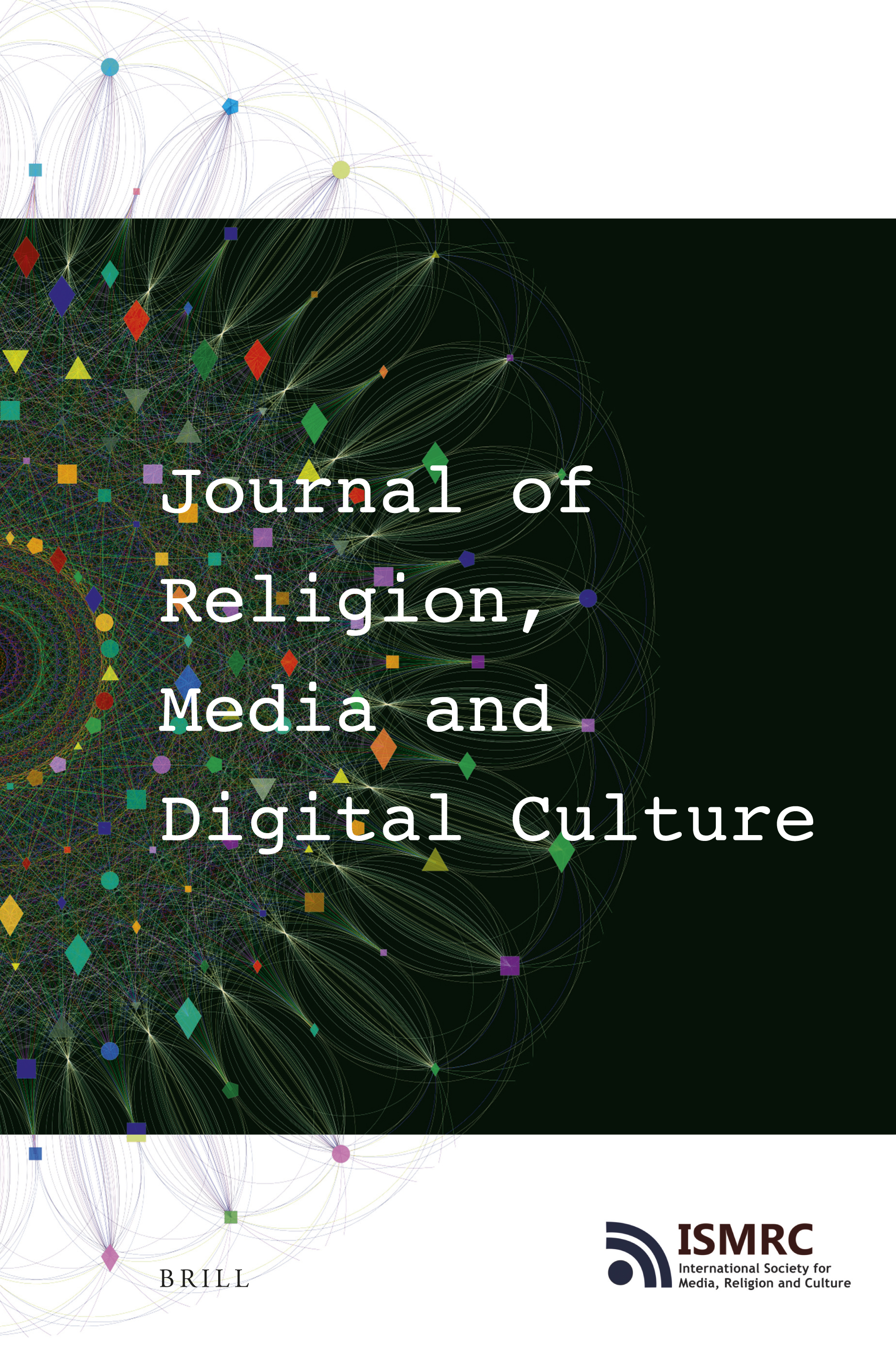