Using Hamilton will involve a lot of typing and creating/editing files. There are a selection of editors installed on the system.

The standard powerful (but complicated) editors are provided, such as vim and emacs, but we also provide a number of easier to use alternatives:

The simplest editor is the nano command. 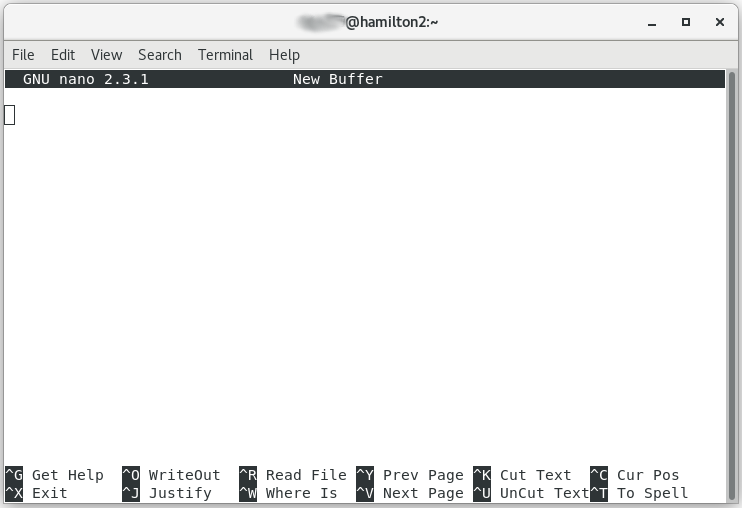 A simple graphical editor is the gedit command. 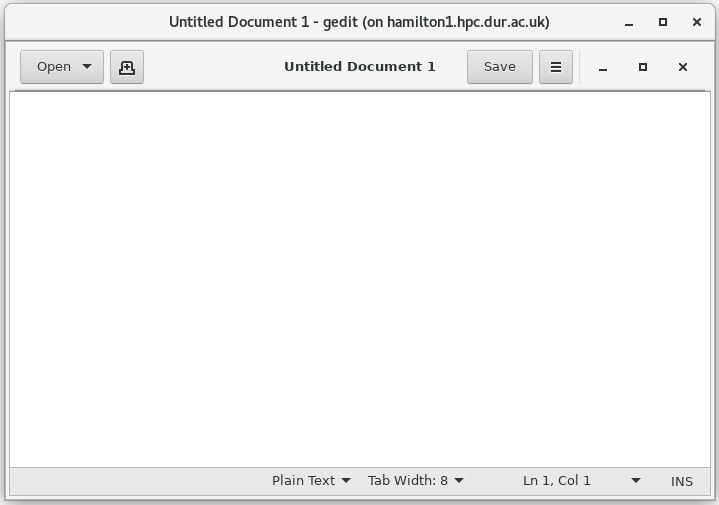