Anyone who works for, studies at or visits our great University already knows something of the positive contribution we make to the UK, North East England, Durham City and Stockton.

But now a major study undertaken by BiGGAR Economics has revealed just how important the University is, through our contribution to the economy, culture and society and through our world-leading research.

Here at Durham University we are proud of the positive contribution we make to the UK, the North East, Durham City and Stockton. This independent report reveals the true scale of that contribution, economically, culturally, socially and through our world-leading research – demonstrating that we are so much more than the sum of our parts 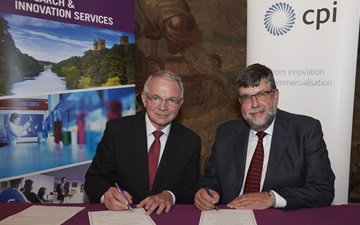 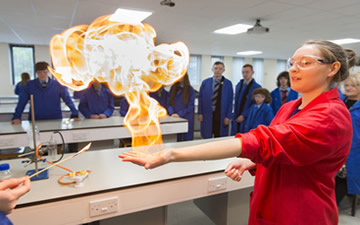 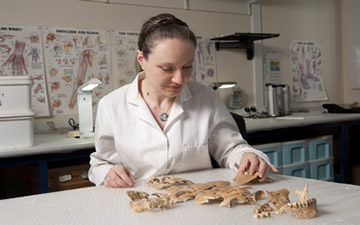 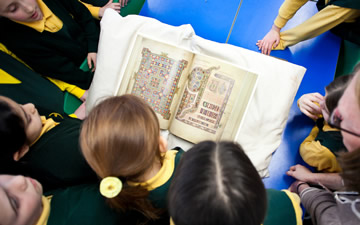 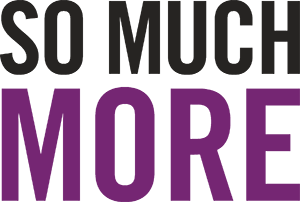 So Much More Report